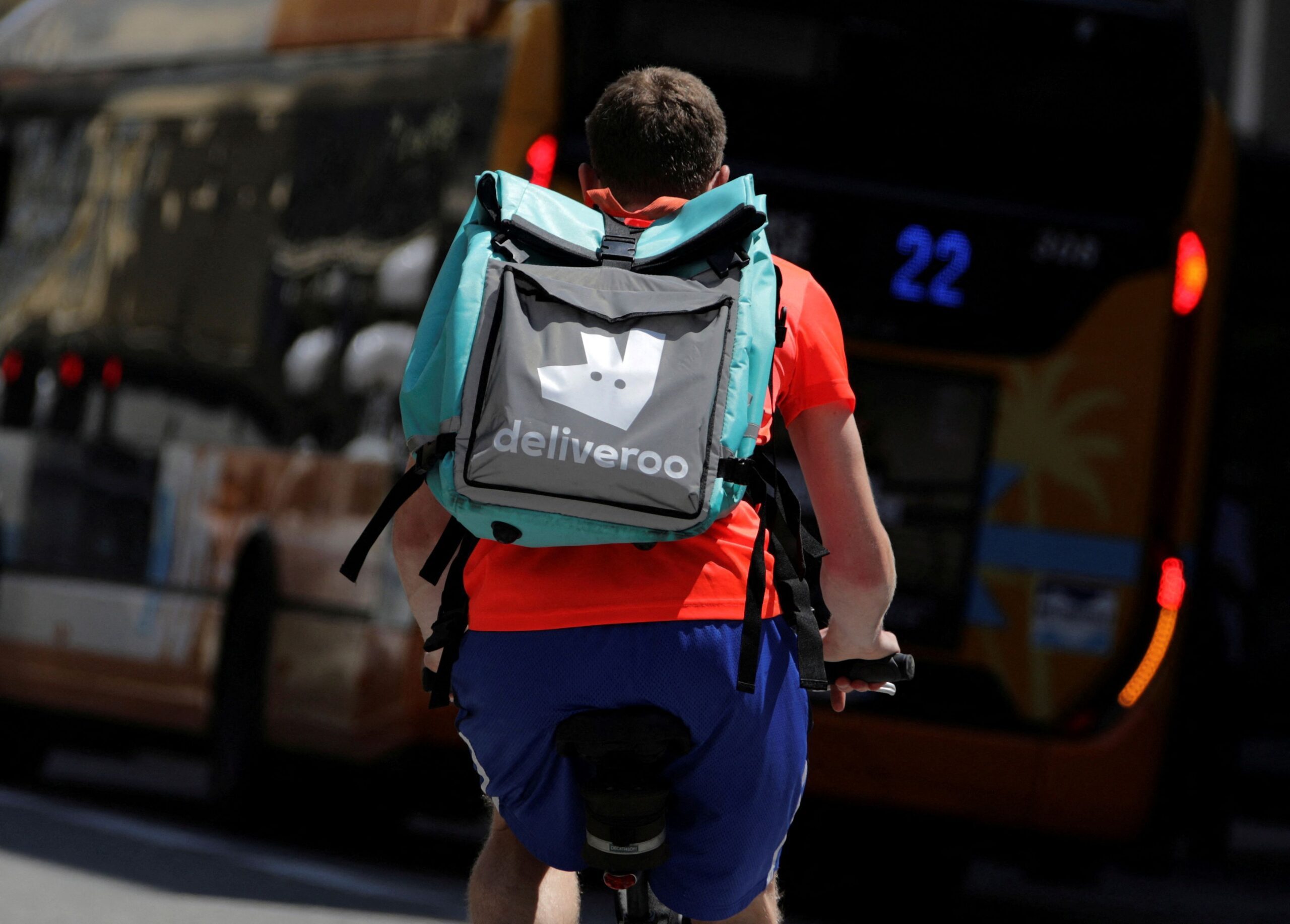 PARIS, France – Two former bosses of Deliveroo were given suspended one-year prison sentences and fined 30,000 euros ($32,380) by a French court on Tuesday, April 19, for abusing the freelance status of riders working for the British takeaway delivery platform.

The company was also fined the maximum penalty of 375,000 euros and will have to publish the court decision on Deliveroo’s French home page for one month.

The ruling may reverberate outside France as the gig economy, built largely upon digital apps and self-employed workers, faces a number of court challenges that may redefine working conditions.

Deliveroo said in a statement that it “categorically contests” the French court’s ruling and was considering whether to appeal. It will maintain operations on the French market, it added.

Its statement said the court decision referred to an early version of its operating model and had no consequences for the way it operates today.

“Our model has since evolved in order to be more in line with the expectations of our delivery partners, who want to remain independent…. Deliveroo will continue to operate with a model that offers these independent providers a flexible and well-paid business,” the company said.

Former riders have sued Deliveroo for alleged abuse of their freelance status and claim the company should have hired them as employees.