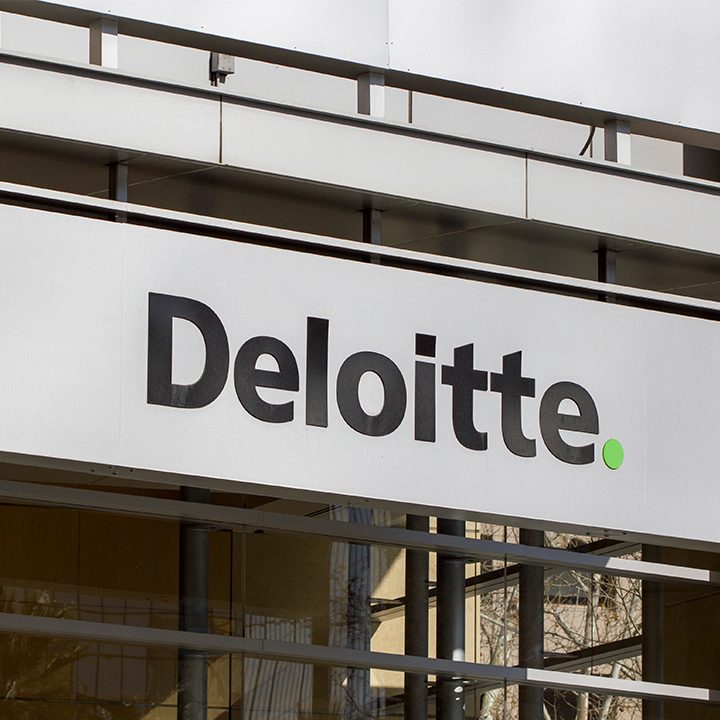 Audit firm Deloitte PLT will pay Malaysia’s government $80 million to resolve all claims related to its auditing of accounts of scandal-linked state fund 1MDB and its unit SRC International from 2011 to 2014, the finance ministry said on Wednesday, March 3.

Deloitte has been under scrutiny for its role in auditing the financial statements of 1Malaysia Development Berhad (1MDB), a state fund at the center of a globe-spanning corruption scandal.

Malaysian and United States authorities say at least $4.5 billion was stolen from 1MDB between 2009 and 2014 by high-level officials of the fund and their associates.

“The successful out-of-court settlement with Deloitte will expedite the payment of monies to fulfill 1MDB and SRC’s outstanding obligations, which would otherwise be delayed by potentially protracted and costly court battles,” the ministry said in a statement.

Deloitte did not immediately respond to a request for comment and made no mention of the settlement on its website or social media accounts.

The government said in November that 1MDB was still $7.8 billion in debt following the scandal.

The agreement with Deloitte is the largest 1MDB-related settlement involving an audit firm in Southeast Asia, and is the latest after similar deals reached with US investment firm Goldman Sachs and Malaysian banking group AmBank.

Last week, AmBank said it would pay $700 million to settle claims related to 1MDB probes, a hefty sum that the group said would have a material impact on its earnings.

The ministry said the deals would not affect or compromise Malaysia’s claims against fugitive financier Jho Low or other parties wanted in connection with the 1MDB scandal. Low has consistently denied wrongdoing.

In 2019, Malaysia’s securities regulator fined Deloitte 2.2 million ringgit for failing to report irregularities in relation to an Islamic bond issued by a 1MDB-linked company.

After the US Justice Department filed civil lawsuits in 2016 over 1MDB, Deloitte said the 1MDB finance statements it had audited should no longer be relied upon. – Rappler.com