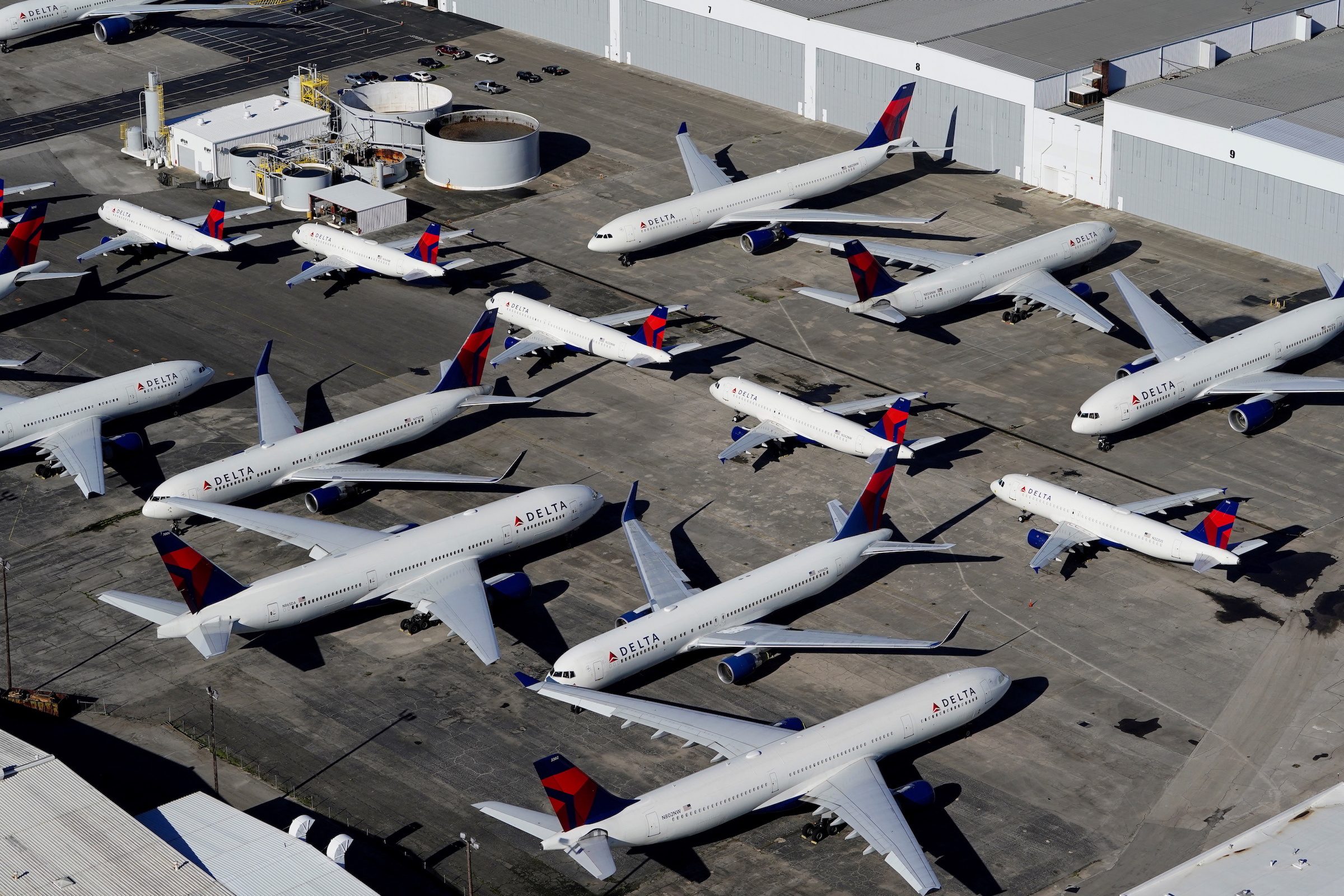 Facebook Twitter Copy URL
Copied
Since May 2021, Delta Air Lines has made full vaccination a condition of employment for new hires

Delta Air Lines on Tuesday, August 31, said it would hire 1,500 new flight attendants in anticipation of an increase in demand for air travel next summer.

The announcement comes as many airlines struggle to keep up with a recovery in air travel and are grappling with staff shortages.

Southwest Airlines last week said it would run fewer flights through the end of the year as a result of a staffing crunch, which disrupted its operations this summer and led to flight delays and cancellations.

Delta Air, too, had to cancel about 100 flights in April due to staff shortages. But a company spokesperson said the airline’s operations since have been relatively smooth.

In July, the carrier’s average daily departures totaled 4,377 compared with 2,009 in April.

“The need here is to support future flying,” the spokesperson said.

Since May, Delta Air has made full vaccination a condition of employment for new hires. On Tuesday, it reiterated that policy, saying all new hires, including current Delta employees who have been accepted into the training program for flight attendants, must be fully vaccinated before their training start date.

Last week, the company said employees who choose not to be vaccinated will have to pay $200 extra per month for their company-sponsored healthcare plan. – Rappler.com