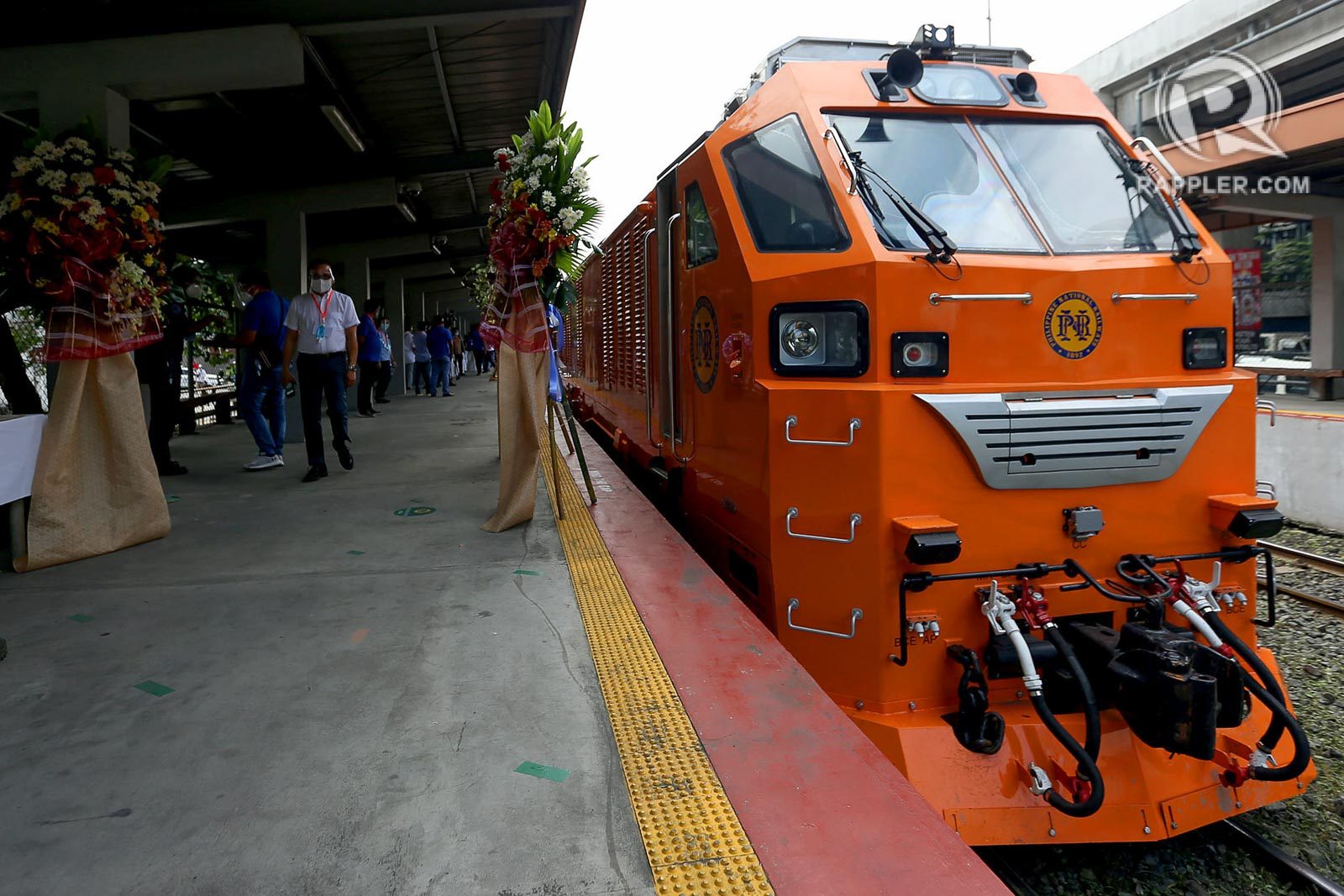 Facebook Twitter Copy URL
Copied
With the contract signed, the Philippines will soon be applying for official development assistance from China for the project

MANILA, Philippines – The Department of Transportation (DOTr) signed a P142-billion contract for the longest Philippine National Railways (PNR) line, from Calamba City in Laguna to Albay.

The CREC JV will be doing the design, construction, and electromechanical works for the first 380 kilometers of the railway project.

Transportation Undersecretary for Railways TJ Batan said on Wednesday, January 19, that the DOTr is now proceeding to the next step, where it will be asking the Department of Finance to apply for official development assistance (ODA).

The DOTr clarified that the contract with CREC JV “does not become effective until the loan agreement with China becomes effective.”

The first segment of PNR Bicol will stretch 380 kilometers from Barangay Banlic, Calamba City, to Daraga, Albay. It will involve the construction of 23 stations, 10 passenger tunnels, and a 70-hectare depot in San Pablo City, Laguna.

In the future, the DOTr is eyeing to extend PNR Bicol to 565 kilometers, branching out to Batangas and Sorsogon.

Once fully operational, the railway line will cut travel from Metro Manila to Bicol to as short as four hours from the current 12 hours by road. Passenger trains are seen to run at 160 kilometers per hour and freight trains at 100 km/h.

Aside from PNR Bicol, the Mindanao Railway and the Subic-Clark Railway are funded by China ODA. – Rappler.com