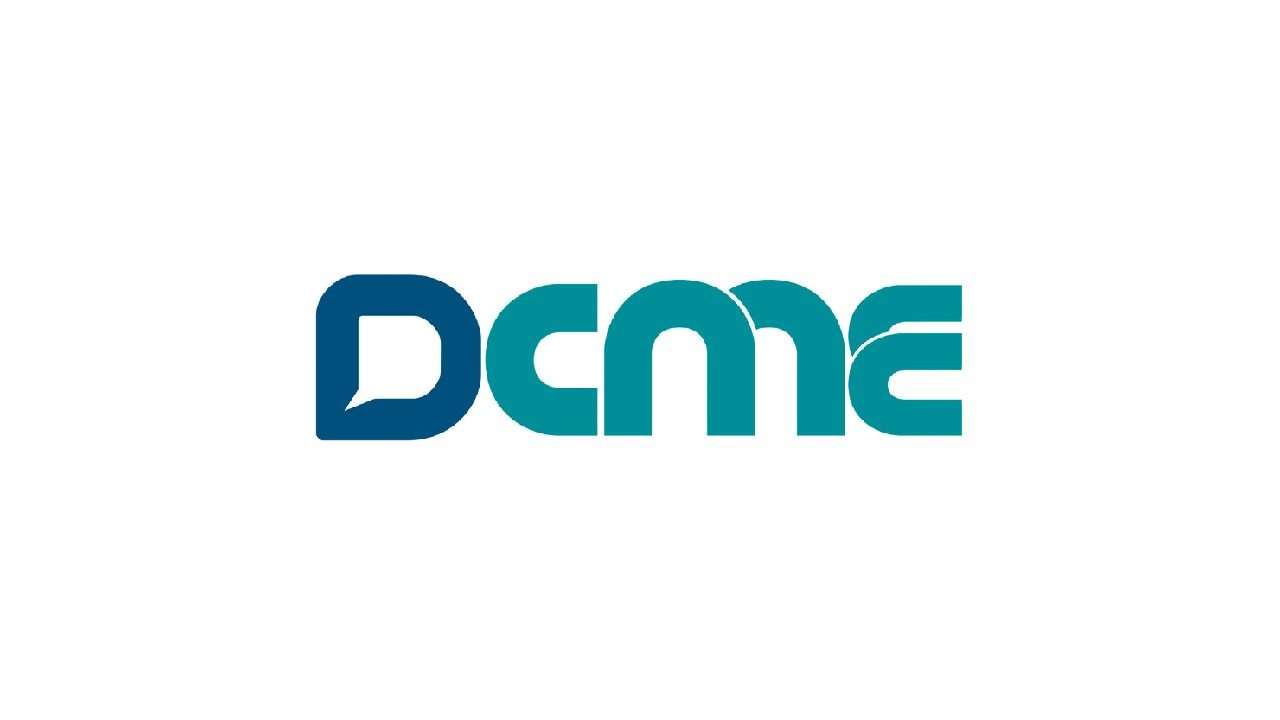 Dennis Uy-led Dito CME Holdings Corporation sank into the red with a P2.808-billion net loss from January to September, after consolidating its financials with third telco player Dito Telecommunity.

In a disclosure on Tuesday, November 16, Dito CME said its operating expenses reached P1.746 billion, as a result of consolidating Dito Telecommunity into its financials.

Dito CME explained that the high operational expenses were mainly due to the aggressive telco rollout, in compliance with commitments to the government.

“Dito Tel is playing the long game. From day one we did mention already that building a telco from scratch will be very much capital extensive but the milestones reached in just nine months of operation are encouraging to say the least,” said Dito CME president Eric Alberto.

From January to September, Dito CME logged P327 million in revenues, of which P294.02 million came from the telco business.

While most of the revenues came from Dito Telecommunity, Dito CME chief operating officer Donald Lim said the public should look forward to its other businesses.

“Dito CME is more than Dito Telecommunity. In the next few months you shall hear more of our digital initiatives in online learning through Luna Academy, customer data analytics through Unalytics, and marketing and media solutions through Acuity Global,” Lim said.

“These initiatives are now starting to bear fruit and will prove to have strong synergies with Dito Tel,” he added.

In August, the Securities and Exchange Commission green-lighted the increase in Dito CME’s capital stock to 40 billion shares, effectively approving the share-swap application for the backdoor listing of Dito Telecommunity.

The share-swap deal resulted in Dito CME having a 53.46% indirect stake in Dito Telecommunity.

Dito Telecommunity launched commercially in March. So far, it has over 4 million subscribers and is on track to build a total of 4,500 towers by end-2021 to cover 50% of the Philippine population.