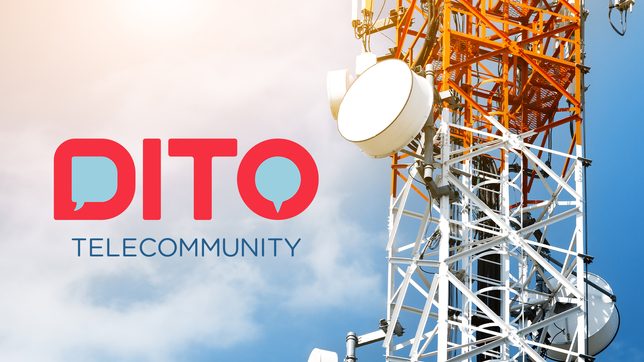 Facebook Twitter Copy URL
Copied
Dito Telecommunity will give one gigabyte of data for free to its first one million users. Meanwhile, Dito CME Holdings signs a sales and supply deal with Samsung Electronics Philippines.

In a statement on Wednesday, June 16, Dito announced it will give one gigabyte of data for free to each of its first one million users.

“Reaching one million subscribers in a span of three months is a feat that all of us at Dito are certainly proud of. I personally would like to thank everyone who has been part of our journey,” said Dito chief administrative officer Adel Tamano.

Tamano said their first one million users will get a notification through the Dito app and through SMS on how to claim the free data allocation.

In May, Tamano said the rate of subscriber growth could mean 2.5 million subscribers by the end of 2021. At the current rate users are growing, it seems that the new entrant could reach that number in a matter of months.

Still, issues with network coverage and handset compatibility hound the telco. Dito executives had appealed for understanding from the public as they test more mobile phones for compatibility and roll out more towers for better services.

In a statement, Dito CME president Eric Alberto said Samsung “can conveniently tap” into Dito and other major distribution points within the Udenna Group such as Family Mart and Phoenix, opening avenues for Samsung in the network of corporate customers.

“This landmark agreement signifies the trust and confidence in the capability of Dito CME to open doors for one of the country’s most reliable handset and technology providers, Samsung Philippines,” said Alberto.

UCME is Uy’s holding company which has an indirect interest in Dito Telecommunity through Dito Holdings.