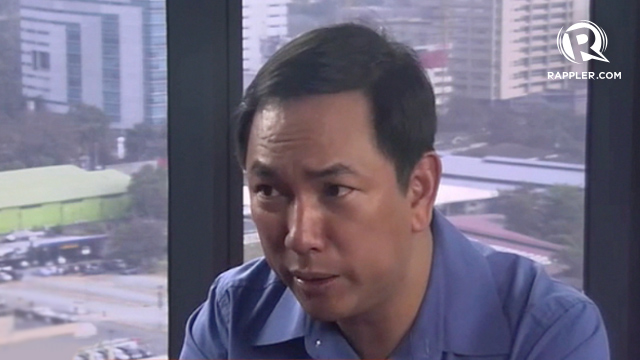 In an interview with Rappler on Friday, January 17, Petilla said his department is set to pilot solar panel installations in Meralco franchise areas by March.

He explained that the cost of electricity from the proposed use of solar panels to generate electricity will be cheaper by P2 per kilowatt hour than Meralco's rate.

Testing of the project will start by March this year, while bidding of project contracts for the installation, operation and maintenance will be in February.

Petilla said the pilot will be done in 3 schools with an initial 1 megawatt installation.The budget for the testing is P150 million.

He explained that the department specifically chose schools for the test since they consume more electricity during daytime compared to households.

Additional funding for the project will come from the Asian Development Bank.

Petilla said his department intends to roll out the project to the entire Meralco franchise should the pilot become successful.

“If we’re successful, we'll spread it to the entire Meralco franchise," he said.

Meralco is the largest power distributor in the country with more than 5 million customers. The firm's price hike of P4.15 per kilowatt hour for December which was halted by the Supreme Court was the biggest so far in the history of the firm. – Rappler.com