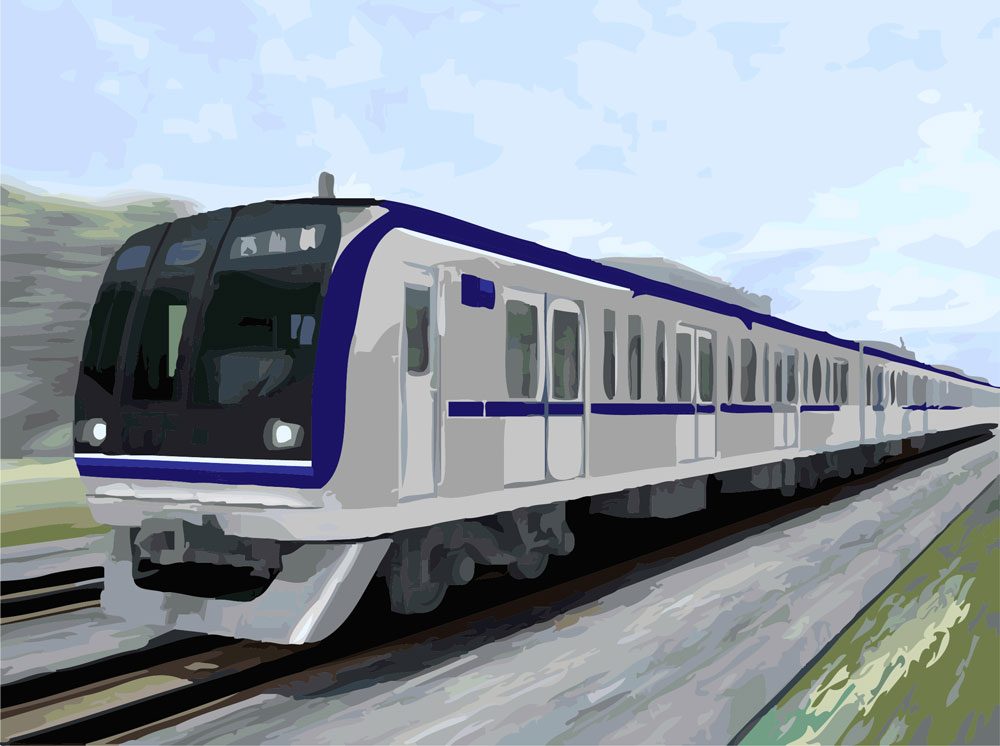 MANILA, Philippines – The Mindanao Railway seems to have remained a pipe dream, as the Duterte administration has yet to start constructing it with only a month left before the term of President Rodrigo Duterte ends.

Duterte, the country’s first Mindanaoan president, steps down on June 30 after six years in office.

Speaking to reporters on Wednesday, May 25, Transportation Undersecretary for Railways TJ Batan said China has yet to provide the short list of design-and-build contractors for the Mindanao Railway.

The Mindanao Railway is among the three projects to be funded by official development assistance from China. Beijing’s loan process is different from other countries, as a project management consultant and a contractor need to be locked in first before loan negotiations can begin.

Asked if construction is not expected to start before Duterte steps down, Batan replied, “That’s because we haven’t received the short list of contractors yet.”

The Philippines started requesting the short list of contractors in 2019. The design-and-build contractor short list has been pending since then, while the project management contract for the Tagum-Davao-Digos segment was signed in October 2021.

Once the loan is finalized, works for the railway “will progress.” But the fate of the Mindanao Railway project is now largely dependent on the incoming Marcos administration as the transition has already started for some departments.

“Right now, there is an ongoing review and request by the Philippine side to the China side for the short list of these three contractors. We are hoping that the list is provided soon, subject, of course, to the policy direction of the incoming administration,” Batan said.

In April, Duterte’s successor Ferdinand Marcos Jr. said he is supporting the construction of the Mindanao Railway to help boost the economy.

So far, the Department of Transportation (DOTr) has started with the right-of-way acquisition for the project.

Other railway projects are in varying stages of construction, according to Batan, but he hinted that the Metro Manila Subway will have a milestone to be unveiled on June 30. He did not provide details, just as he declined to comment on the rumored appointment of Transportation Secretary Arthur Tugade to the Marcos Cabinet. 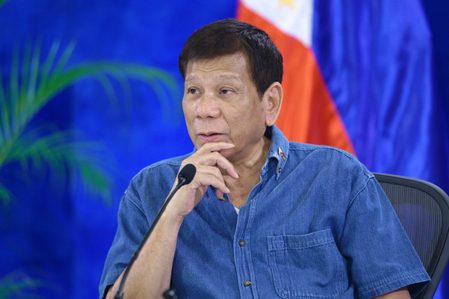 The DOTr has other big-ticket railway projects that were marked “ongoing” based on the list of flagship infrastructure projects of the Duterte administration. These are:

Aside from the Mindanao Railway, the MRT4 and the LRT2 West Extension have yet to start construction.

For the LRT2 West Extension, Batan said bidding documents for the contract package are set to be published within the year, pending completion of internal compliance requirements from the Department of Budget and Management. The project involves the construction of three more LRT2 stations, to be located in Tutuban, Divisoria, and Pier 4 in Manila.

The detailed engineering design contract for the MRT4, funded by the Asian Development Bank, was signed in October 2021. Batan added that procurement is targeted to start in 2023. The MRT4 will run from Quezon City to Taytay, Rizal.

Batan is hopeful that the next administration will see the value in continuing the Duterte administration’s big-ticket railway projects.

“These are viable investments as evaluated by the NEDA (National Economic and Development Authority) Board. We give deference to the new administration on their projects and program priorities, but at least what we will try to do is to transition these projects the best that we can to explain the benefits, the value, the background, as well as the issues in all of these projects,” he said.

“We are hopeful that the current pipeline of projects that we have, particularly in the railway sector, will be continued by the next administration.” – Rappler.com