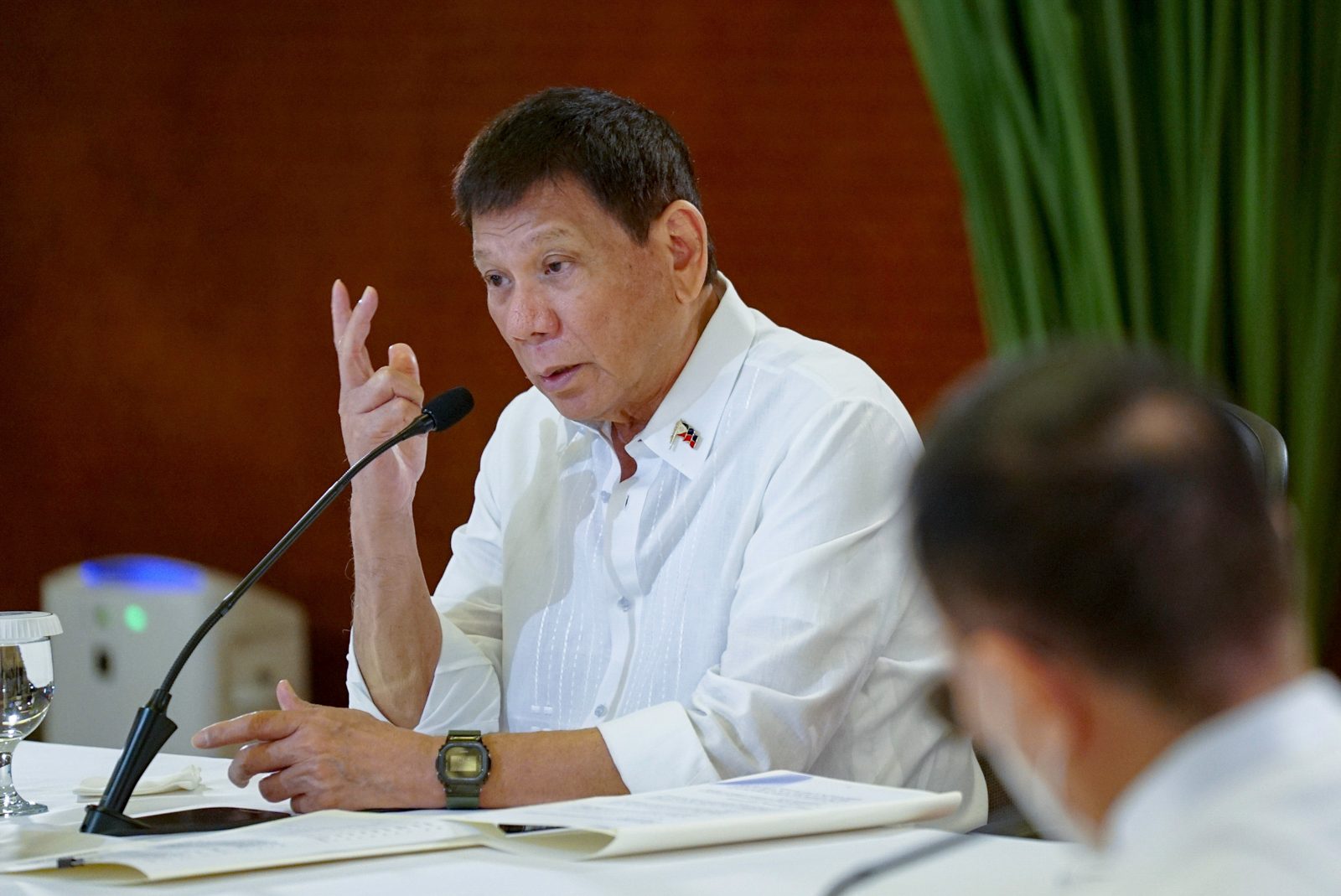 President Rodrigo Roa Duterte talks to the people after holding a meeting with key government officials at the Malacau00f1an Palace on February 28, 2022. Malacau00f1ang photo

MANILA, Philippines – President Rodrigo Duterte signed into law a measure that removes several restrictions on foreign investments, one of the economic measures he certified as urgent for Congress to pass in a bid to stimulate an economy recovering from the COVID-19 pandemic.

The measure aims to make the Philippines a more attractive destination for foreign investments, after it has been deemed one of the most restrictive in Southeast Asia and the world. Lawmakers and the Duterte administration hope that by attracting more foreigners to put up businesses or invest in local businesses, more jobs would be generated for Filipinos and there would be a transfer of skills and technology in industries the Philippines is yet to advance in.

The new law has the following features:

One other key economic measure requested by the Duterte administration from the legislative branch is the amendments to the Public Service Act, which would allow full foreign ownership of key industries like telecommunications and transportation.

This measure has already been ratified by both houses and is awaiting Duterte’s signature. – Rappler.com