GoNegosyo turns 10: Entrepreneurship a way to get ahead 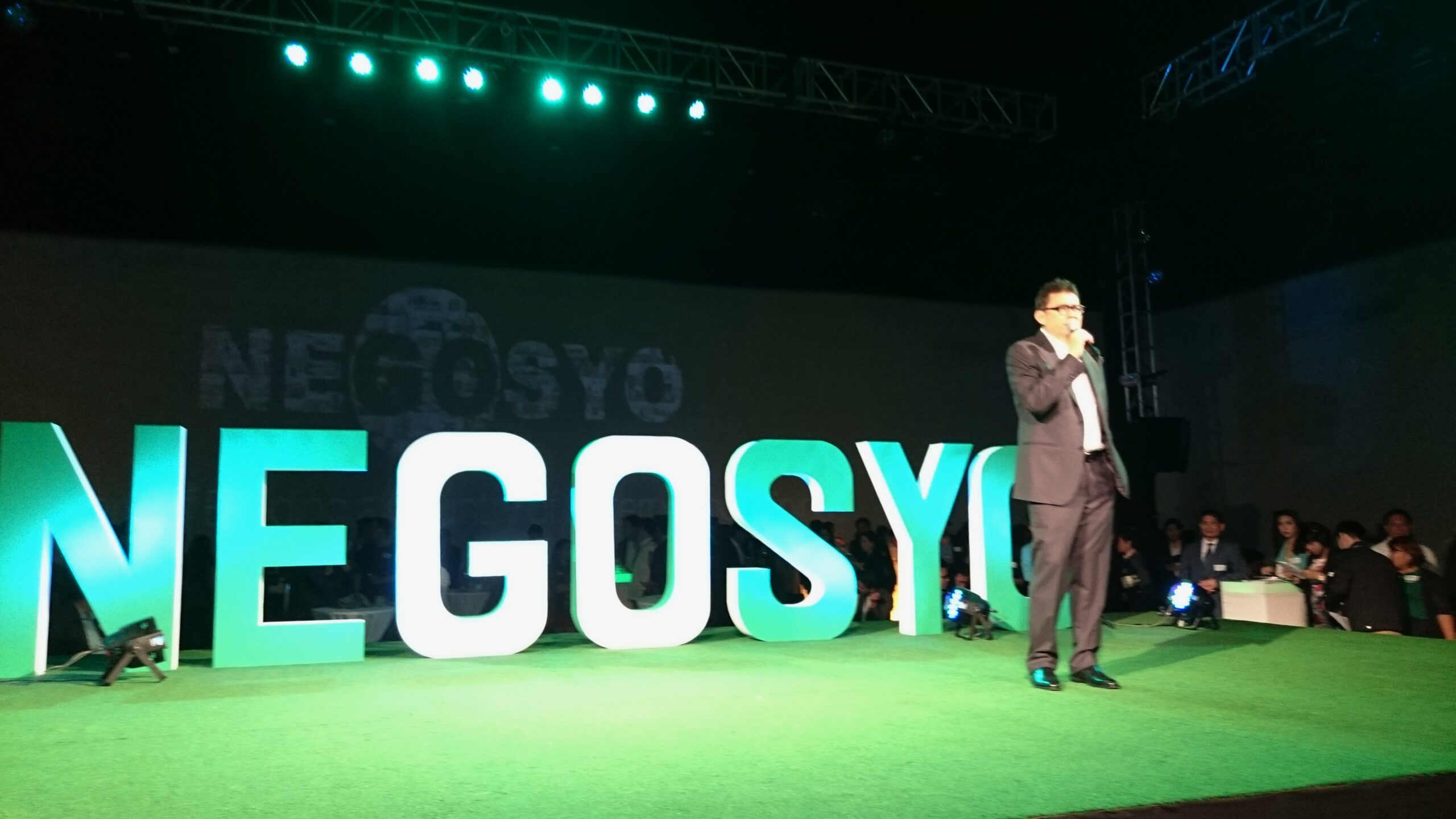 MANILA, Philippines – A change in mindset here has made entrepreneurship a viable career option,  and a way to get ahead in life.

And the Philippine Center for Entrepreneurship (PCE), better known as GoNegosyo, “has survived for 10 years because of the need for everyone to want to succeed in life,” said its founding trustee, Jose “Joey” Concepcion III.

GoNegosyo celebrated its 10 years of supporting entrepreneurs at a gala event at The Green Sun, Makati City on July 28. It was an occasion where it recognized the network of individuals under its umbrella that have helped bring about a revolution in entrepreneurship.

GoNegosyo started in 2005, when Concepcion, the RFM president and chief executive officer, was appointed by former President Gloria Macapagal-Arroyo as as presidential consultant for entrepreneurship.

It grew into an advocacy and a non-profit organization that promoted entrepreneurship as a way out of poverty.

“It’s a different image now for entrepreneurs in the country,” said GoNegosyo executive director Ramon Lopez, reflecting on what has changed in the past decade.

A lot of Filipinos nowadays, especially the youth, see entrepreneurship as a viable career and a way to get ahead in life, he explained, noting that in the past entrepreneurship was often as a last resort for those unable to find a job.

GoNegosyo did this, he shared, by holding summits, appearing on radio and TV, and reaching out through programs such as “Mentor Me” to engage as many potential entrepreneurs as possible.

“Inspiration was one thing that wasn’t there before. We learned that if you just held seminars and tutorials for entrepreneurs it wouldn’t quite cause stir, “ Lopez said.

Entrepreneurs have to be inspired. They need a very compelling reason for starting a business, he emphasized.

“We start by pushing them to find their passion, a business based on passion. Without that, the adversity quotient will be low. We also teach them, of course, to make sure that there’s a market for that passion,” Lopez said. Perhaps the greatest measure of GoNegosyo’s impact is that the law designed to help micro, small, and medium enterprises (MSMEs), the Republic Act No. 10644 or the GoNegosyo Act, was named after the organization and its efforts. It was signed by President Benigno Aquino III in July of last year.

Lopez and Concepcion credited Go Negosyo’s partners, as well as the government for helping create the momentum to bring the change in mindset. (READ: ‘Walang iwanan’ economy: Bridging markets, communities)

“It isn’t just GoNegosyo that did it. We’re part of that ecosystem encouraging entrepreneurship. In the end, we want to build a progressive economy and culture,” Lopez shared.

Public figures recognized during the program included Senator Benigno “Bam” Aquino IV, the principal author of the GoNegosyo Act, and former president Macapagal-Arroyo whom Concepcion pointed out “doesn’t get the credit she deserves for her role in growing the economy.”

Concepcion also reserved special praise for Tony Meloto, founder of Gawad Kalinga, who he said served as his initial inspiration for GoNegosyo.

“Whomever may be the next president, who really cares? To me, what’s important is that we should continue the entrepreneurship revolution because in the end, that’s what’s going to solve poverty in the country,” Concepcion said.