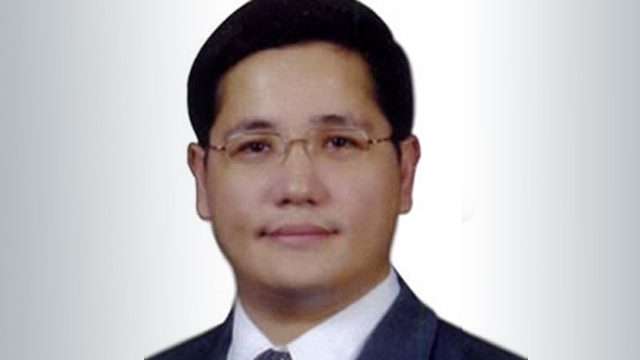 Facebook Twitter Copy URL
Copied
Jose Vicente Salazar, who is replacing Zenaida Cruz-Ducut at the ERC, will serve a 7-year term that ends in July 2022

An advisory from Malacañang cited information from the Office of the Executive Secretary that the President approved Salazar’s appointment Friday, July 31.

He sat in the board of the Power Sector Assets and Liabilities Management Corporation.

Salazar, 45, studied electrical engineering at the University of the Philippines, holds a master’s in public administration from Harvard, and got his juris doctor from the Ateneo de Manila University. – Rappler.com