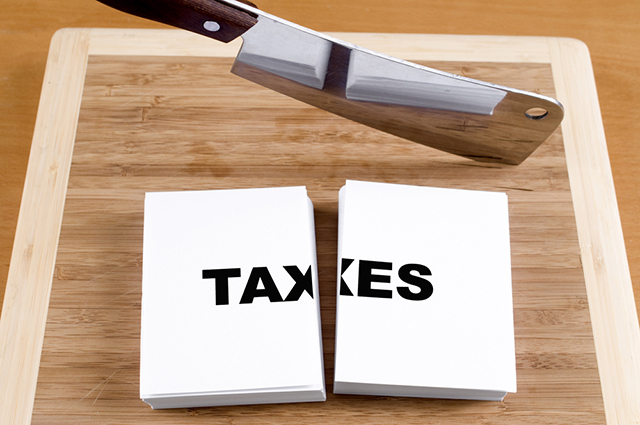 MANILA, Philippines – Malacañang said on Saturday, September 5, that the government is not eyeing new or higher taxes, and income tax cuts.

Palace Communications Secretary Herminio Coloma Jr made the statement in an interview on state-run Radyo ng Bayan, when asked about proposed tax measures.

“According to [Bureau of Internal Revenue] Commissioner [Kim] Henares, the government is not proposing higher VAT rates. We’re for status quo: no change in tax rates and no new or higher taxes, and also no income tax cuts,” Coloma said.

“The government will just focus on improving (tax) collection,” he added.

The response came after it was reported on September 3 that the Palace rejected a House bill that seeks to lower income tax rates in the country.

Marikina Representative and committee chairman Romero Federico “Miro” Quimbo earlier said the new bill would have 4 brackets, which include:

Quimbo said corporate taxes would be reduced to 25%.

The goverment is estimated to lose at least P30 billion (P639.13 million) during the first year of its implementation. But the bill’s proponents claimed that there would be an increase in tax collection as it would be easier for taxpayers to comply with the proposed simpler tax brackets.

But Coloma said it is important to look at the big picture, as “taxes are the lifeblood of the economy.”

He added the Palace is favoring the Department of Finance’s (DOF) “holistic standpoint” to make the “tax system equitable, progressive, and competitive.”

“Let’s just not look at the income tax (cuts). While the (proposed measure) is popular, let’s consider the big picture. All these have to be carefully studied,” Coloma said.

The DOF submitted to Congress in August the government’s tax reform bill, which includes an all-in income tax exemption to all wage earners with an annual income of less than P1 million ($21,304.43).

Along with the proposal is increasing VAT from 12% to 14% and expanding the VAT base by removing all exemptions, except in agriculture, health, banks, education, as well as removing zero-rating, except direct exports. – Rappler.com