MANILA, Philippines — The Philippines expects to complete construction of 100 Go Negosyo centers by the end of September – 3 months ahead of target – providing micro, small, and medium enterprises (MSMEs) extra push to expand operations.

“For Negosyo centers, we have 92 up already. We continue to monitor the progress of the centers. Anecdotally, we’ve seen that they’ve been able to help micro and small entrepreneurs,” Senator Paolo Benigno Aquino IV told reporters on the sidelines of P&G Leadership College 2015 on Thursday, September 17.

These centers are being set up by virtue of Republic Act 10644 or the Go Negosyo Law in July 2014, which seeks to promote employment generation through the development of the MSME sector.

The implementing rules and regulations for the Go Negosyo Law were published by the Department of Trade and Industry (DTI) in January this year.

The DTI said that a multi-phase plan for the establishment of the Go Negosyo Centers nationwide is being implemented. 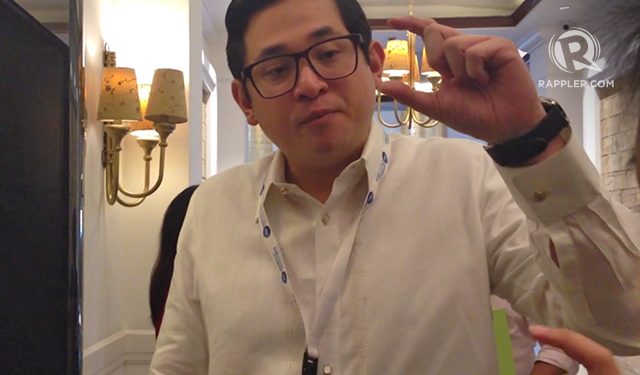 “The Negosyo centers are managed by DTI. These serve as connecting links between MSMEs, pertinent government agencies, and private groups,” Aquino said.

These 100 hubs, according to the senator, will help entrepreneurs with business registration, financing, and market promotion.

“The centers do not provide loans per se. There’s an active matching and linking based on their needs. For micro, with cooperatives; for small [enterprises], with GFIs (Government Financial Institutions),” Aquino said.

Additional Go Negosyo centers will be planned in other key areas of the region in succeeding years based on available funds, he added.

DTI data show MSMEs comprise 99.58% of businesses in the Philippines, with large enterprises accounting for only 0.42%.

MSMEs, according to DTI, provide 65% of available jobs in the country. (READ: Is Nanay Tess’ bagoong ready for ASEAN integration?)