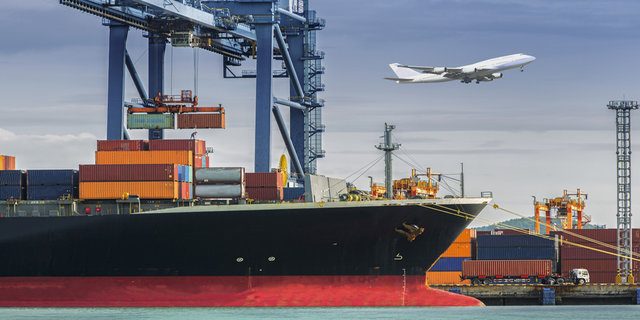 In its latest Global Research entitled Commodity Concerns Dominate, HSBC economist James Pomeroy said the Philippines is among the emerging market (EM) countries that are immune from the economic slowdown in China.

“The Philippines is one of the few EM countries relatively unexposed to a slowdown in Chinese growth and lower commodity prices,” Pomeroy said.

China is stilll a major source of imports of the Philippines.

“Trade in goods (and especially commodities) plays a small part in exports and so the same risks to growth do not exist,” Pomeroy said in the report.

The Philippine peso has outperformed other currencies, according to the HSBC economist.

“This has been reflected in the relative outperformance of the Philippine peso, as the Philippines has avoided much of the turmoil in financial markets,” Pomeroy said.

The report considered a broad range of indicators to look for warning signs in 40 development and emerging market economies.

“We are less concerned about the Philippines than we were, given the relative immunity from a slowdown in China,” Pomeroy said.

Unlike the Philippines, HSBC said capital flight has hurt Malaysia and Indonesia because of lower commodity prices.

“Commodity weakness has also hurt, and foreign exchange reserves are being depleted, and current account balances are in deficit or have dropped substantially,” the report read.

According to the HSBC report, “by being close to China, both geographically and in terms of trade linkages the downturn in Chinese data has hit sentiment.”

“Both countries suffer from high levels of household debt, rising house prices and have central banks that have cut policy rates to record lows. This leaves them vulnerable to financial stability risks that could leave the economies exposed to any downturn or, at some later stage, a rise in rates,” HSBC said.

In the Philippines, “the run-ups in asset prices that we had seen have cooled, and so our concerns have abated,” Pomeroy said.

China’s economic growth slid below 7% for the first time since the global financial crisis.

Growth of China, the world’s second largest economy, went up by 6.9% in the third quarter of the year, its lowest since the first quarter of 2009, when it slowed to 6.2%. – Rappler.com