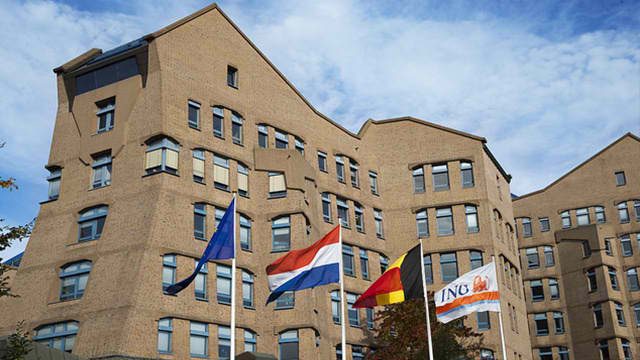 MANILA, Philippines – The country’s economy expanded in the third quarter on the back of accelerated government spending, the chief economist of ING Bank Manila said Wednesday, November 25.

Joey Cuyegkeng, chief economist at ING Bank Manila, said the gross domestic product (GDP) of the Philippines grew by 6.3% in the third quarter of the year, the second quarter that the country’s GDP growth would have accelerated.

The country’s GDP hit 5.6% in the second quarter of the year from the revised 5% in the first quarter.

Overall, the GDP growth slumped to 5.3% on the first half of 2015 from 6.2% in the same period last year due to weak global demand and lack of government spending.

Apart from improved government spending, other factors that contributed to faster growth in the previous quarter included higher peso value of remittances from overseas Filipino workers and steady loan growth.

Cuyegkeng pointed out the downside risk to growth comes from a larger drag from net exports in the third quarter.

Data from the Philippine Statistics Authority (PSA) showed the country’s total exports contracted by 6.9 percent to $43.75 billion in the first nine months of the year from last year’s $46.97 billion.

The country’s merchandise shipments fell by 24.7% to $4.4 billion in September from $5.85 billion in the same month last year, the steepest drop since the country booked a 27% plunge in export earnings in September 2011.

Cuyegkeng added the country’s agriculture sector likely booked a flat growth in the third quarter and the sector is expected to start experiencing the impact of the prolonged and severe El Niño weather disturbance.

Cuyegkeng said the steady economic expansion would support Philippine peso as well as the financial markets.

Cuyegkeng said the bank also expects the GDP to expand by 6.3% in the fourth quarter of 2015 amid robust domestic demand and improved government spending.

If this happens, this would translate to a full-year GDP expansion of 5.8%, lower than the 6.1% growth last year.

Economic managers have penned a GDP growth of between 7% to 8% this year.

However, Socioeconomic Planning Secretary Arsenio Balisacan earlier said that the country’s GDP expansion could settle between 6% and 6.5% this year from 6.1% last year. – Rappler.com