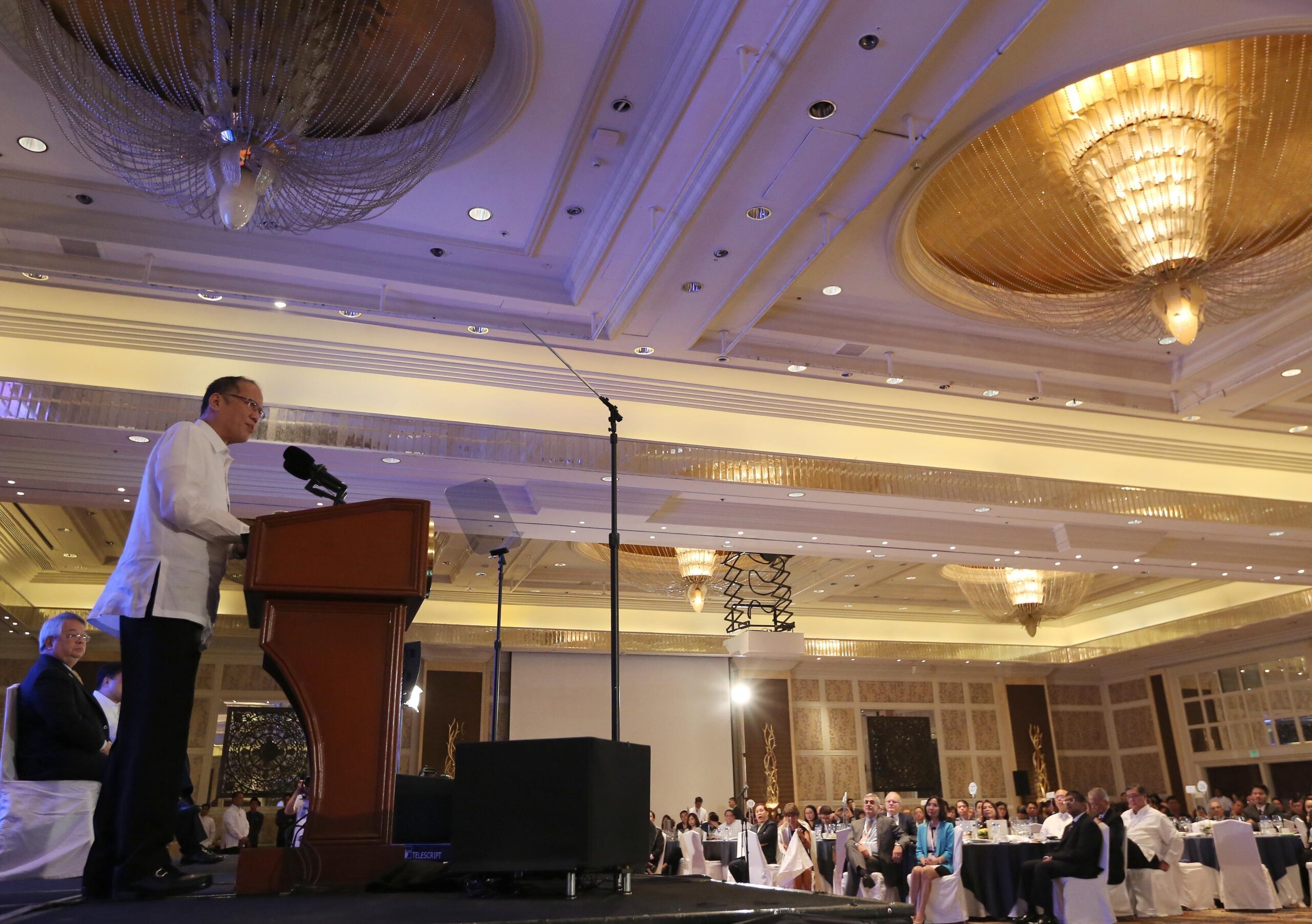 The President told the attendees of the 2015 Integrity Summit on Wednesday that he signed Republic Act No. 10708 or TIMTA on Tuesday, December 8.

TIMTA is aimed at establishing a more strategic and deliberate system through which government can offer tax incentives and focus on critical growth areas, he said.

“These laws passed by our partners in Congress, among many others, will certainly help foster an environment conducive to growth long after I step down from office,” Aquino said.

It would do so by developing means to measure the government’s fiscal exposure on these grants and to enable the government to monitor, review, and analyze their economic impact and thus optimize the social benefit of such incentives, Coloma added.

In June, the Senate passed TIMTA, a measure geared toward promoting greater transparency and accountability in the grant and administration of tax incentives to business entities, individuals, and corporations. (READ: Senate passes Tax Incentives Management and Transparency Act)

Drilon then said the main purpose of the bill is to “make public and let the sun shine on the tax incentives which companies enjoy.”

In October, TIMTA was finalized and ratified by the Senate and by the House of Representatives.

Under RA No. 10708, registered business entities must file with their investment promotion agencies a complete annual tax incentives report, which will be then submitted to the Bureau of Internal Revenue (BIR), the Bureau of Customs, and the Department of Finance (DOF).

The new law requires all businesses enjoying income-based tax incentives – such as income tax holidays and a 5% tax on gross income earned in lieu of other taxes – to electronically file their annual tax returns with the BIR each year. At present, only large players are required to use e-filing, in accordance with regulations issued by the BIR in March this year.

For monitoring, DOF then shall maintain a single database and submit to the Department of Budget and Management (DBM) the actual amount, estimate claims, current year’s programmed amount, and the following year’s projected amount of tax incentives.

For transparency purposes, these data and information will be reflected by the DBM in the annual Budget of Expenditures and Sources of Financing, which shall be known as the Tax Incentives Information section.

The National Economic and Development Authority, meanwhile, is mandated to conduct cost benefit analysis on the investment incentives to determine the impact of tax incentives on the economy.

Angara said in a statement on Thursday, December 10 that the proposed TIMTA would not tamper with the fiscal incentives presently enjoyed by the private sector given a provision under the bill which states, “nothing in this Act shall be construed to diminish or limit, in whatever manner, the amount of incentives that investment promotion agencies (IPAs) may grant.”

Angara said better monitoring of  the incentives given is needed “to ensure that they actually lead to more investments, high-income jobs, and inclusive growth for our countrymen.”

Liberal Party vice presidential candidate Leni Robredo said in a statement on Thursday, “Now that TIMTA is already a law, we have a system in place that will ensure accountability and transparency in the system of tax incentives.”

“[TIMTA] will boost the government’s capability of collecting taxes needed for development and inclusive growth,” she added.

TIMTA was one of Robredo’s bills during her first two months in office as representative of the third district of Camarines Sur. Marikina Representative Miro Quimbo also supported the passage of TIMTA and helped reconciled conflicting provisions, Angara said.

The measure, along with the Philippine Competition Act and amended Cabotage law, is among the priorities sought by both the executive branch and business, and is expected to enhance transparency and investor confidence in granting tax perks.

Angara said the Senate is now working for the passage of the administration’s another priority bill, the Customs Modernization and Tariff Act.

“We are hoping that this would be reciprocated with the consideration of our income tax reform bill,” he added. (READ: Why PH has 2nd highest income tax in ASEAN) – Rappler.com