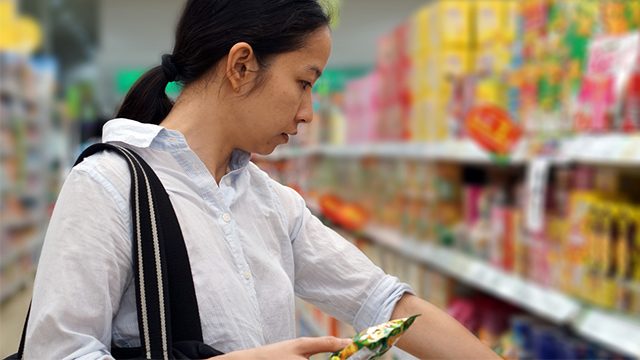 The Philippines held steady at 117 points, unchanged from the third quarter of 2015 – making it home to Southeast Asia’s most confident consumers, according to Nielsen’s Global Survey of Consumer Confidence and Spending Intentions.

Globally, Filipinos are second most confident, next only to Indians (131 points).

Under 74% of Filipino consumers said local job prospects are good or excellent in the next 12 months, compared to the global average of 48%, the Nielsen study showed.

Meanwhile, 79% perceive their state of personal finances to be in good stead, while 46% believe it is a good time to buy things they want and need.

The survey, which polled over 30,000 online respondents in 61 countries from November 2 to 25, 2015, measured consumer confidence, major concerns, and spending intentions.

Scores above and below a baseline of 100 indicate degrees of optimism and pessimism.

“Filipino consumers have plenty of reasons to feel good: Unemployment levels were at its lowest in the last quarter of 2015, the economy continues to be one of the strongest in the region,” Stuart Jamieson, managing director of Nielsen Philippines, said in a statement.

“[T]he flow of remittances from overseas is steady, and the last quarter was when additional income from Christmas bonus and 13th month were paid out,” Jamieson added.

In Southeast Asia, Nielsen said the Consumer Confidence Index score for the fourth quarter in 2015 was high at 110. Indonesia closely follows the Philippines as the third most confident globally, with a score of 115, dropping one point from the third quarter of 2015.

Thailand ranked fourth globally, gaining 3 points with a score of 114, while Vietnam rose to 6th place, up 3 points quarter-on-quarter.

Malaysia – which suffered the worst decline in the third quarter – gained two points to settle to a score of 80.

Singapore saw consumer confidence fall to a score of 94 in the fourth quarter, a 7-point decline from the third quarter.

South Korea, meanwhile, had the lowest consumer confidence at 46 points.

While Filipinos continue to see financial security as top priority, they have also indicated willingness to spend.