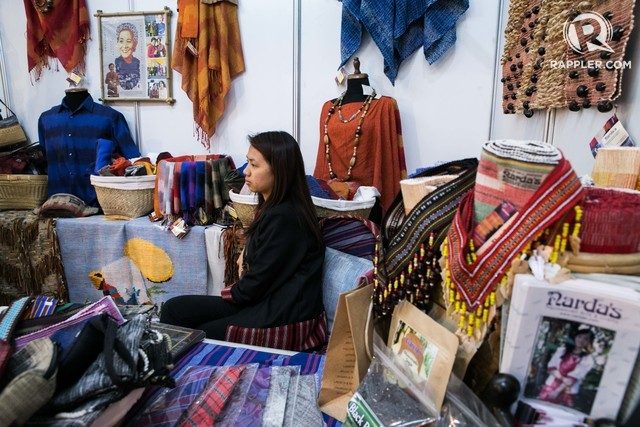 MANILA, Philippines – Outlook of local businesses on the economy eroded in the first quarter of the year, mainly due to the decline in oil prices, the wait-and-see attitude on the 2016 national and local elections, and the bearish trend of the Philippine stock market.

The latest Business Expectations Survey, which the Bangko Sentral ng Pilipinas (BSP) released on Friday, February 26, said the overall confidence index (CI) for the first quarter of the year declined to 41.9% from last quarter’s 51.3%.

“This indicates that the number of optimists declined but continued to be greater than the number of pessimists during the quarter,” the BSP said in a statement. (READ: A rough 2015 for PH stocks)

Respondents attributed their less upbeat outlook to the usual slowdown in business activity after the holiday season, lower oil prices, weakening Chinese economy, wait-and-see attitude of business on the May elections, strong market competition, and the bearish trend of the stock market.

The sentiment of businesses in the Philippines mirrored the less buoyant business outlook in the United Kingdom, Germany, China, and Korea, but was in contrast to the more bullish views of those in the United States, Canada, France, Netherlands, and Russia, according to the BSP.

Outlook improved for the quarter ahead, however, with the CI rising to 49.6% from 43.9% in the last quarter.

The report attributed respondents’ improved outlook for the second quarter of 2016 to the sustained increase in orders and projects, expected increase in demand during summer, introduction of new business strategies, and the expansion of businesses and new product lines.

The BSP said business sentiment was mixed across sectors for the first two quarters of 2016.

The outlook of the services and wholesale and retail trade sectors for this quarter is less favorable compared to that in the fourth quarter of 2015.

Industry firms’ outlook for the first quarter of 2016 remains bullish, particularly in the electricity, gas, and water supply subsectors.

For construction businesses, their outlook for the first quarter was steady due to the pending results of bidding for most public-private partnership infrastructure projects.

Meanwhile, the retail sector’s outlook for the first quarter was less optimistic, but turned more upbeat for the second quarter of the year.

This “[s]temmed from expectations of a slack in consumer demand and business activities after the Christmas season, and stiffer domestic competition emanating from the construction of new malls,” the BSP said. – Rappler.com