PH to share its ‘great economic story’ with US investors 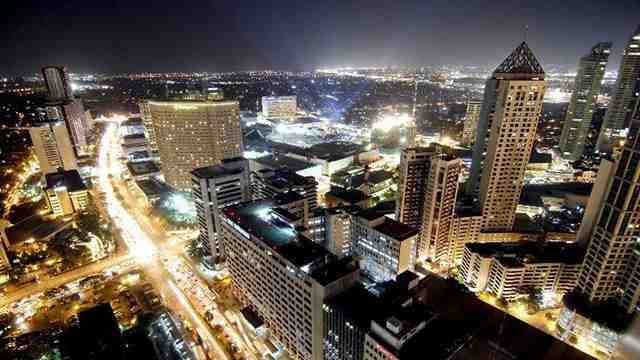 MANILA, Philippines – The country’s top economic managers are heading to New York City this week to drum up US investor interest and give assurances over the upcoming elections in May.

According to the Bangko Sentral ng Pilipinas (BSP), foreign investors are primarily concerned about whether President Benigno Aquino III’s successor will continue his administration’s reforms.

They are also carefully considering how the outcome of the elections will influence Philippine economic policy.

“The Philippines has a great economic story to tell. Our turnaround from ‘the sick man of Asia’ to the region’s resilient, bright spot is something that the Filipino people can be proud of. It is a product of painstaking discipline and good governance,” said Purisima.

“We want to go out there and share the fact that despite strong external headwinds, the Philippines is here to stay as a place for growth.”

For his part, BSP Governor Amando Tetangco Jr said the Philippines has transformed to become “one of the most resilient economies in the world, owing to strong fundamentals that include low and stable inflation, and sound financial system backed by prudent monetary policy and banking supervision.”

Aside from tackling the continuity of economic reforms, the forum aims to evaluate investment plans and specific prospects in strategic sectors, and to provide a platform for direct networking.

The country has averaged 6.2% growth in gross domestic product (GDP) since Aquino took office in 2010, but analysts cite the comparative lack of foreign investment relative to neighbors as a factor hindering stronger growth.

The delegation also includes other influential economic leaders from both the Philippines and the US who will provide in-depth analysis on the country’s economic and political situation.

Internationally renowned economist Nouriel Roubini, said to have predicted the last global economic crisis, will also speak during the event.

Roubini, the chairman and co-founder of macroeconomic research firm Roubini Global Economics, is expected to share his thoughts on the Philippines’ chances of maintaining its positive economic performance even after the elections.

He will be joined by other American leaders such as US Chamber of Commerce senior director for Southeast Asia John Goyer, Standard & Poor’s sovereign debt committee chairman John Chambers, Citigroup vice chairman for investment banking Jay Collins, Caterpillar’s executive director for government and corporate affairs for Asia-Pacific Jeffrey Hardee, and Philip Morris vice president for US and international corporate affairs Jon Huenemann, among others.

The PBIF will take place over 3 days: a welcome networking event in Manhattan on Wednesday, March 2; the central forum on Thursday, March 3; and private roundtable discussions on Friday, March 4.

“Many have placed their faith in our future as investment partners; they have not been failed with the continued rollout of our good governance agenda,” said Purisima.

“We’d like to invite more partners to come write our story of growth with us for the next 6 years and even beyond.” – Rappler.com