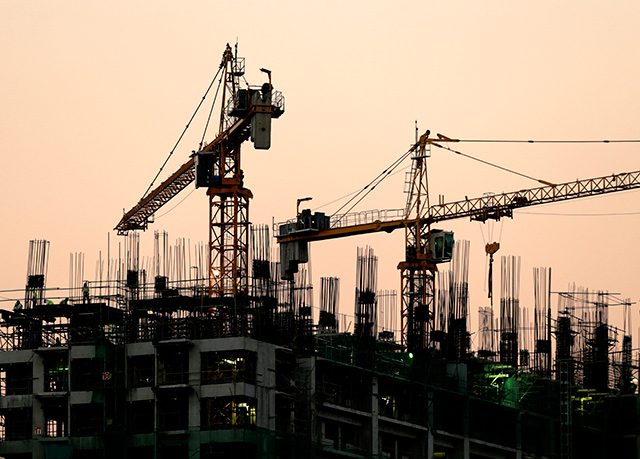 “This imports growth is the highest level reached since November 2010. Significantly, the value of imported capital goods, a leading indicator for strong economic activity, grew by 80.4% in January 2016. This was the highest monthly year-on-year increase of capital goods since September 1996,” said Socioeconomic Planning Secretary Emmanuel Esguerra.

Imports of capital goods accounted for 37.7% of total merchandise imports for the period, continuing its trend since February 2015, save for a decline last August.

“This capital goods-driven surge in imports in January 2016 is a good indication that investor confidence in the country remains high. The continued increase in capital formation is expected to come from the expansion of public and private construction, along with durable equipment investments,” Esguerra explained.

“This bodes well for industrial production. Likewise, the higher purchase of materials and accessories for the manufacture of electrical equipment, which is used as an intermediate good for semiconductors, also has a positive effect on electronics exports,” Esguerra added.

China, Japan, and the United States continued to be the country’s top sources last January.

“With the exception of the Philippines, all other 10 selected Asian economies saw a decrease in imports in January 2016, with South Korea, Singapore, and China experiencing the steepest declines,” Esguerra said. – Rappler.com