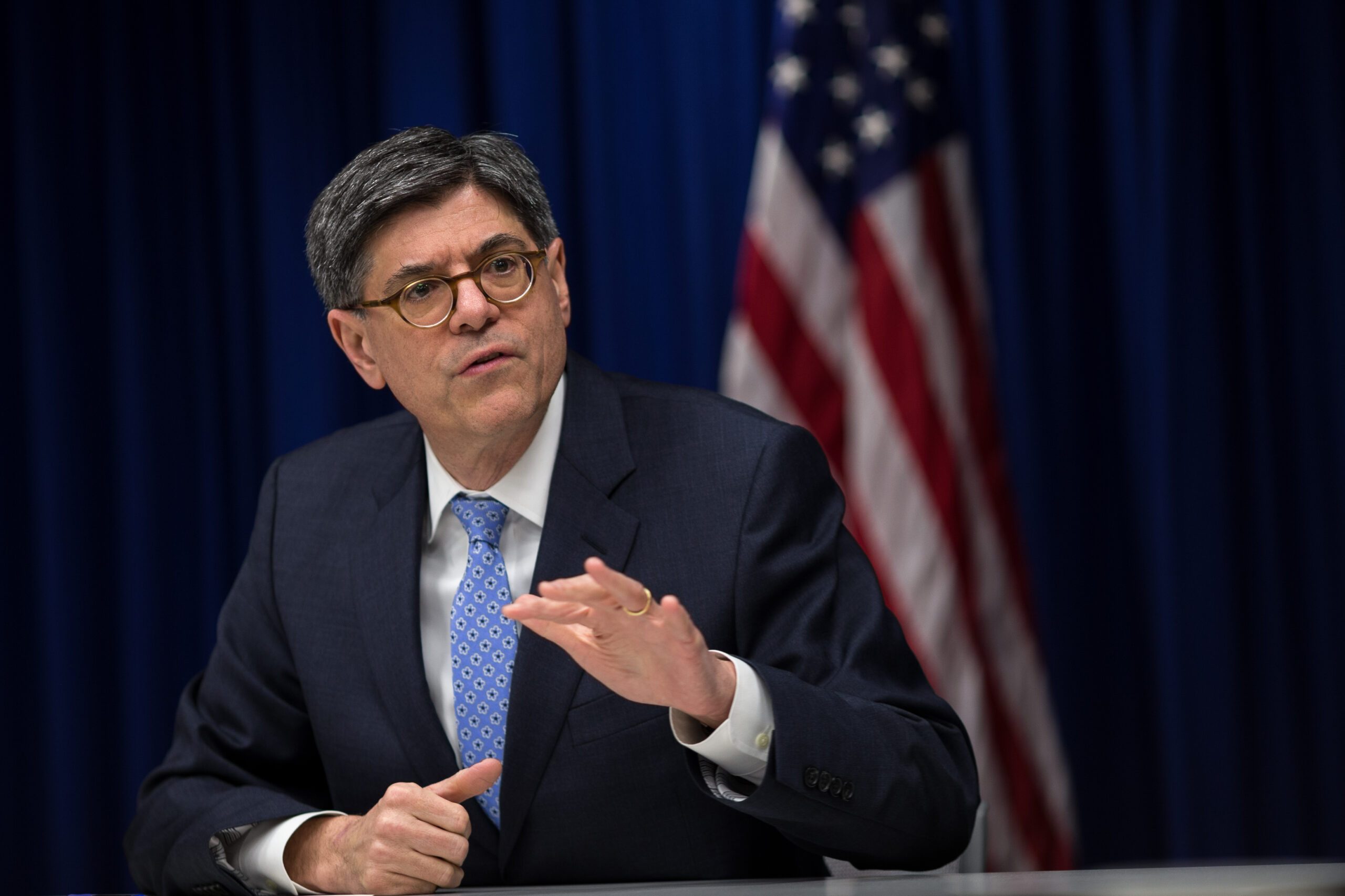 WASHINGTON, USA – If Britain exits the European Union it will have a negative impact on the British, European, and world economies, US Treasury Secretary Jacob Lew warned Tuesday, March 29.

Britons are set to vote in a crucial referendum on June 23 to decide whether to back a so-called Brexit – or exit from the European Union.

The consequences of a Brexit – in terms of the flow of trade and economic relationships – would have far-reaching repercussions, Lew told Charlie Rose on public television PBS.

“I don’t think it’s good for the European, or the British economy, or the global economy,” Lew said, adding: “And in a world where one of the things that drives the economy is the uncertainty of geopolitical risks…

“It is clear that when you increase the level of unease, it has an economic consequence.” (READ: Stay or go? Arguments for and against Britain leaving EU)

“The terrible truth about the horrible events in Brussels and Paris is, it doesn’t take that much money to do things like that,” he said.

“We work with our counterparts in Belgium, in France, around Europe, to make sure we share information” to see where money is moving before or after attacks, he said, adding that the United States has the “most sophisticated capabilities in the world” in surveillance.

“The rest of the world needs to pick up its game and develop that kind of sophisticated set of tools,” he said.

“We can’t watch everything in the world.” – Rappler.com