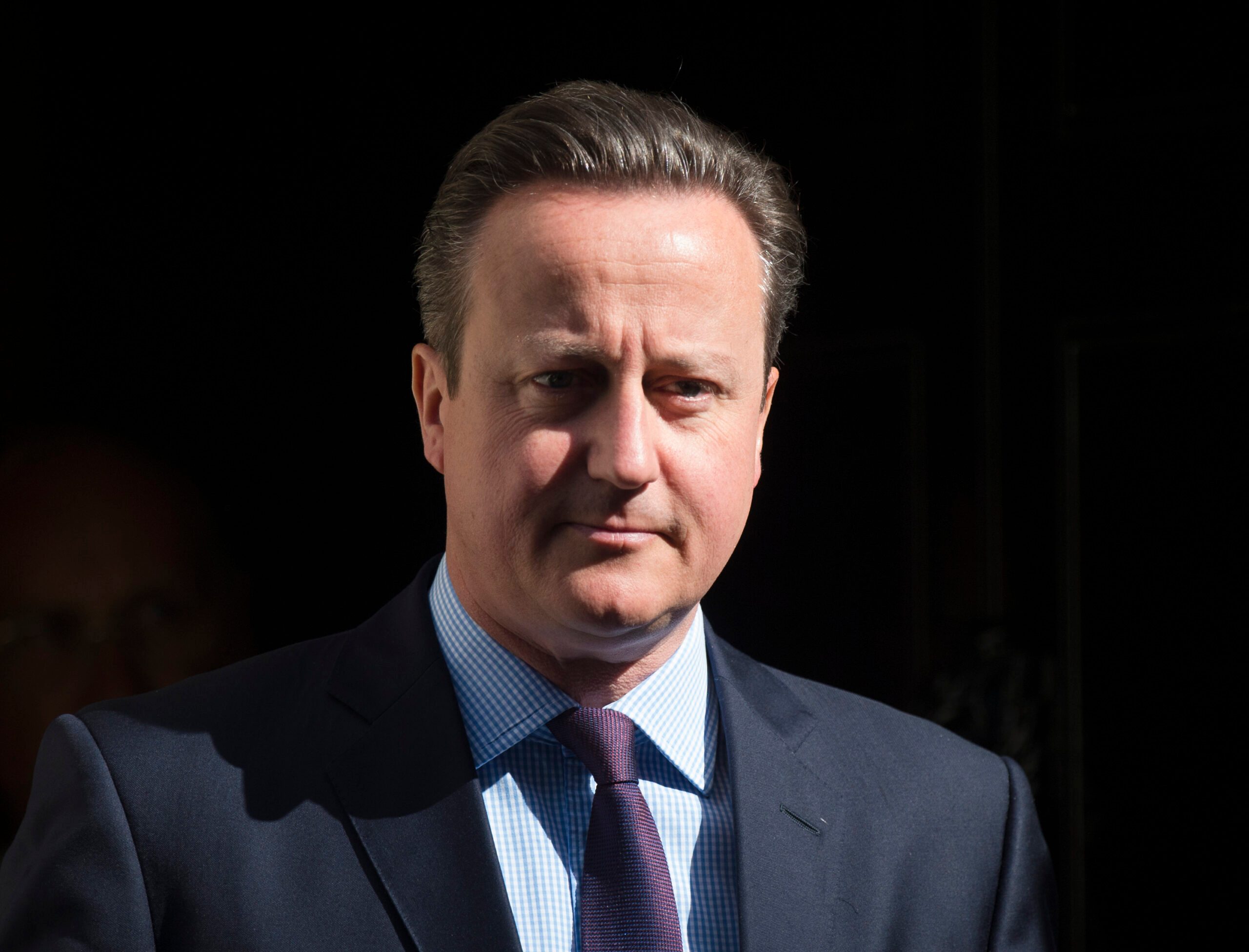 LONDON, United Kingdom – Britain will be “permanently poorer” if it leaves the EU in a June referendum and the cost to each household could be £4,300 (5,400 euros, $6,100) a year, finance minister George Osborne warned on Monday, April 18.

Osborne said a so-called Brexit would cause “profound economic shock and real instability” and it was “complete fantasy” to expect that Britain could then negotiate an advantageous trade deal with the EU.

“Britain would be permanently poorer if we left the European Union,” Osborne, who is chancellor of the exchequer, said in a speech at a factory in Bristol in western England, presenting a 200-page report on the financial impact of leaving the European Union.

The findings – the result of a months-long analysis by the Treasury – were immediately disputed by Brexit campaigners.

The Leave.EU campaign dismissed the forecast as “flimsy,” with its millionaire co-chairman Arron Banks saying that even if true, the cost would be “a bargain basement price” for restoring national sovereignty.

“In exchange, we’d be getting back the power to control immigration, set our own laws, manage our own farms and fishing waters, and strike our own trade deals,” said Banks.

Chief executive of the Vote Leave campaign Matthew Elliott said: “The headline figures in this report are deeply flawed.”

But Trades Union Congress general secretary Frances O’Grady said the document was a “sobering reality check” and Dave Prentis, leader of the Unison trade union warned Brexit could push public services “over the edge.” (READ: Stay or go? Arguments for and against Britain leaving EU)

The membership referendum, due on June 23, is predicted to be a close-run contest.

A “No” result could bring down Prime Minister David Cameron, cause a major rift in his Conservative Party, and send shockwaves across Europe.

– Under the first scenario, Britain would remain a member of the European Economic Area like Norway and would have broad access to the single market but with no say in the policy decisions that shape it.

– Under the second, it would negotiate a bilateral deal like Canada or Switzerland, a scenario that the report said would lead to growth being 6 percentage points less than it would otherwise be by 2030.

– Under the third and most radical scenario, Britain would have no deal with the EU and rely only on its World Trade Organization (WTO) membership status to trade with the EU, like Brazil or Russia.

“The conclusion is clear: for Britain’s economy and for families, leaving the EU would be the most extraordinary self-inflicted wound,” Osborne said.

Under all scenarios, Britain would have a “less open and interconnected economy,” he wrote in The Times.

“It’s a complete fantasy to suppose that there is some radically different other arrangement that Britain could negotiate, where we have access to the single market but don’t accept any costs or obligations of EU membership,” Osborne wrote.

In an interview with BBC radio, he also said that expecting a favorable trade deal to result from Brexit would be “economically illiterate.”

The Treasury report has been months in the making and is the starkest warning yet from the government.

The polls show the “Leave” and “Remain” camps are evenly split at around 50% each.

Around a fifth of voters remained undecided, however, as the campaign officially got started last week. (READ: Youth vote could be deciding factor in ‘Brexit’ referendum – poll)

Vote on a ‘knife-edge’

The Treasury report is being published just days before US President Barack Obama is due in London on a visit in which he is expected to underline the importance of Britain staying in the EU.

The world’s G20 group of top economies last week warned that one of the risks to the global economy was “the shock of a potential UK exit from the European Union.”

International Monetary Fund (IMF) chief Christine Lagarde also called on Britain and the EU to save a “long marriage.”

The IMF last week downgraded its forecast for British economic growth by 0.3 percentage points to 1.9% for 2016, although it held its 2017 forecast at 2.2%. – Dario Thuburn, AFP / Rappler.com