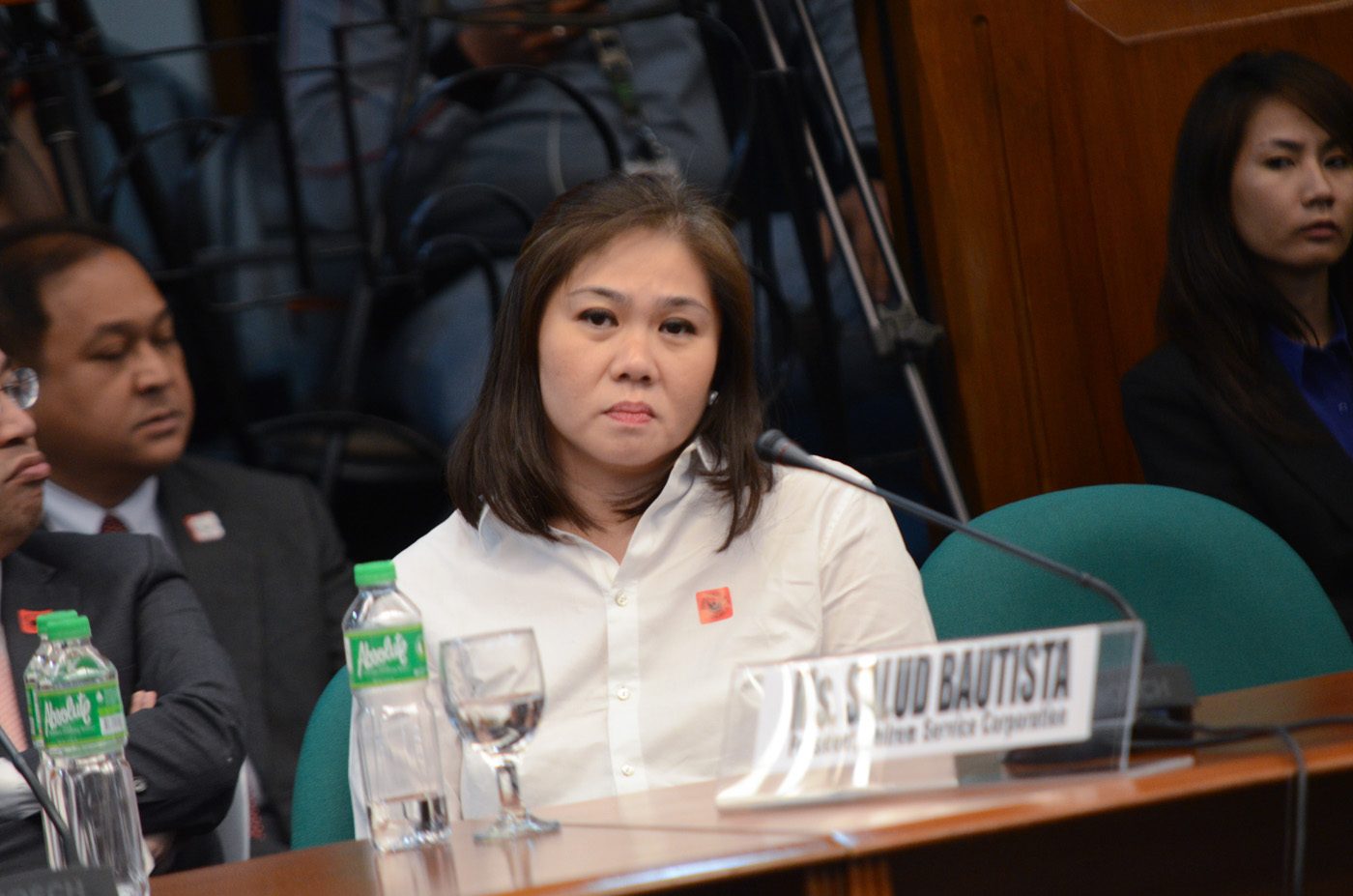 Facebook Twitter Copy URL
Copied
The Bureau of Internal Revenue says PhilRem, the remittance company linked to the Bangladesh Bank fund heist, did not pay the correct taxes from 2005 to 2014

The complaint filed with the Department of Justice named PhilRem president Salud Bautista and treasurer Michael Bautista as respondents.

The BIR said PhilRem failed to pay gross receipts tax (GRT) and did not file percentage tax returns (PTR) for taxable years 2005 to 2014.

It has also been illegally operating as a remittance firm, since it is registered with the BIR as a land transportation contractor.

During the 5th Senate hearing on the fund heist last April 12, BIR Commissioner Kim Henares said PhilRem amended its articles of incorporation in 2005, but did not update its registration with the BIR.

In its filings with the Securities and Exchange Commission (SEC), PhilRem said it is primarily established to engage in the business of remittance of money currency from abroad to be delivered to different parts of the Philippines.

PhilRem has also been registered with the Bangko Sentral ng Pilipinas (BSP) as a remittance agent since 2005.

The BIR said that because PhilRem is operating as a remittance firm, and is therefore classified by the BSP as a non-banking financial institution (NBFI), it should be taxed for its gross receipts.

But PhilRem only filed value added tax (VAT) returns, instead of paying the 5% GRT and filing PTRs.

“The gross failure of PhilRem to register, declare, and pay the GRT showed a clear intent and purpose on its part to evade the payment of the correct amount of taxes,” the BIR said.

“Further, its failure to update its registration with the BIR made it liable for unlawful pursuit of business.”

The BIR also noted that the company’s receipts are not registered with the agency.

Asked if the tax records of other individuals and companies linked to the Bangladesh Bank fund heist are under investigation, Henares declined to comment.

The $81-million stolen funds had been transferred into casinos from the Rizal Commercial Banking Corporation (RCBC) via money transfers from PhilRem.

Last March, the company offered to return P10.47 million to the Bangladesh government, which it said was the amount it earned from transactions linked to the stolen funds. – Rappler.com