May 14, 2016 3:00 PM PHT
Agence France-Presse
Facebook Twitter Copy URL
Copied
'Frankly, in the very vast majority of what we have seen, we haven't seen anything that is positive,' says Christine Lagarde 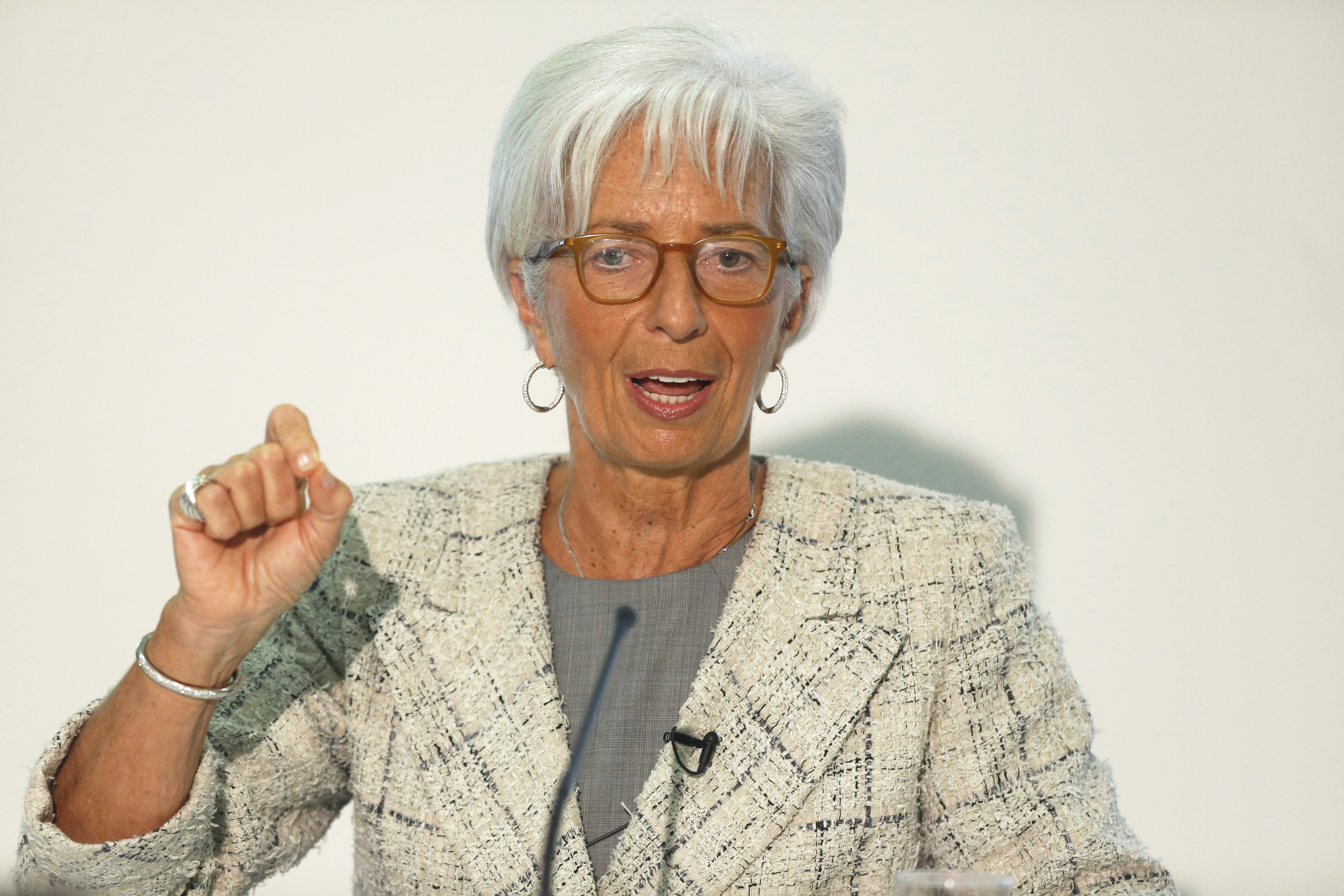 The IMF’s managing director issued a bleak outlook for Britain if it votes to leave the EU on June 23.

With 6 weeks to go to the referendum, the Remain and Leave camps are neck-and-neck at 50% each, according to the What UK Thinks website’s average of the last 6 opinion polls.

Quitting the EU would result in a “protracted period of heightened uncertainty” for Britain, with a likely hit to output and “sizeable” long-term losses in income, according to the IMF’s report out Friday.

Global market reaction to a Leave vote is likely to be “negative and could be severe,” it added.

Presenting the report at the Treasury in central London, Lagarde said IMF experts had looked at a wide range of forecasts and scenario plans and done their own calculations.

“Frankly, in the very vast majority of what we have seen, we haven’t seen anything that is positive – it’s always been on the negative side,” she said.

“Depending on what hypotheticals you take, it’s going to be pretty bad to very, very bad,” she said on the impact of Brexit on the British economy.

She said GDP could be between 1.5% and 9.5% down on what it might otherwise be if Britain were to stay in the EU.

Leave supporters, which hit out against Carney for his and the BoE’s stance on Thursday, also criticized the IMF’s intervention.

“IMF has talked down the UK’s economy before and has been wrong in past forecasts about the UK and other countries,” read a tweet from the official Leave campaign.

Lagarde told reporters that the IMF’s findings were not politically-motivated.

“We’re not doing it out of politics – this is not the job of the IMF.

“We are doing it because it’s a significant downside risk, number one. Second, it’s not just a domestic issue… it’s an international issue.”

The IMF meanwhile forecast the British economy would rebound in the second half of this year if the country stays in the EU.

“Assuming that… the UK voters choose to remain… we will expect growth to rebound,” Lagarde said.

The report was published one day after Carney warned that Brexit could prompt a technical recession, or two straight quarters of economic contraction.

Questioned about Carney’s comments, Lagarde told reporters: “A technical recession is one of the probabilities in the downside scenario in case of a Leave vote.”

“The IMF are very clear today – the hit to growth we could expect from a vote to leave would cost our public finances more than the amount we would gain from no longer contributing to the EU budget,” he said.

The Washington-based IMF will publish its final pre-referendum report on the British economy around one week before the vote.

On a visit to London last month, US President Barack Obama said Britain being in the EU magnified its global influence, and outside the bloc it would go to the “back of the queue” when it came to signing trade deals.