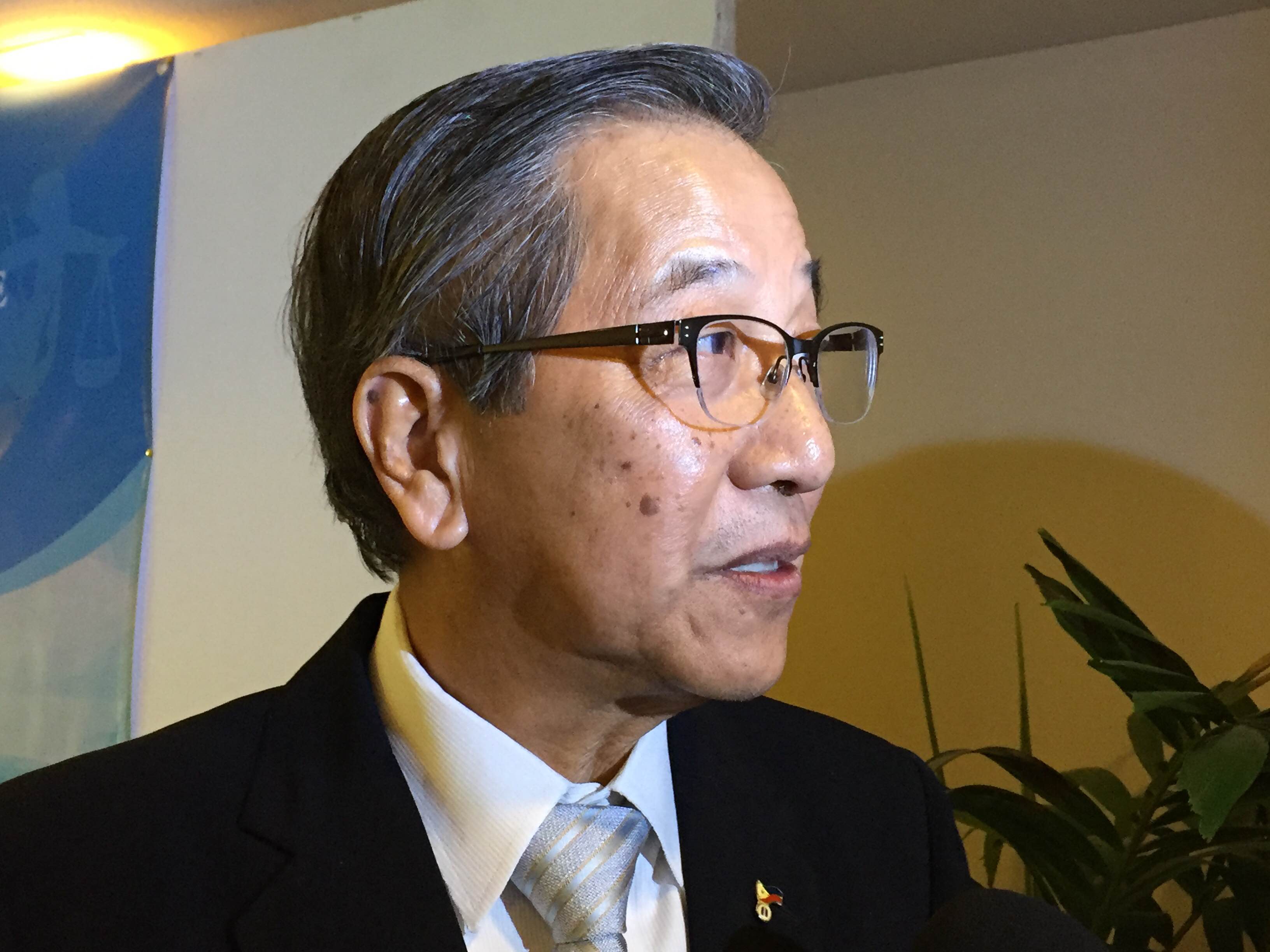 MANILA, Philippines – Businessmen are hoping that the administration of president-elect Rodrigo Duterte would simplify business processes across the country, just as he had done in Davao City.

Donald Dee, Employers Confederation of the Philippines acting president, made the statement at the roundtable discussion on the Philippine workforce and the Association of Southeast Asian Nations (ASEAN) integration hosted by the Philippine Bar Association at the Manila Golf and Country Club in Makati City on Wednesday, May 18.

“We are excited that the elected president [is] coming from the local government and who has the reputation of really working very hard to simplify processes in his own city in Davao. We hope that with his leadership, he can convince the other cities and towns to also do the same,” Dee said in his speech at the forum.

Duterte’s transition team recently bared his 8-point economic agenda, which eased some concerns of the business community which was not fully apprised of what the mayor planned to do for the sector during the campaign period.

Under his economic plan, Duterte promised to spend at least 5% of the gross domestic product on infrastructure projects to address bottlenecks. He also wants to remove red tape in government transactions, to base reforms in tax collection on the inflation rate, and to maintain the Aquino administration’s macreconomic policies.

Duterte has also signaled that he is open to easing constitutional restrictions on foreign ownership.

Dee is hopeful that the new administration’s economic policies would help the Philippines become more competitive under the ASEAN Economic Community (AEC).

Dee said the incoming administration should prioritize how the Philippines can best benefit from the AEC in terms of attracting more investments.

“This has to be the priority of the incoming administration. If we are to solve the poverty problem in our country, we must convert out economy from a consumer-based economy to an investment-led country,” Dee said.

In his speech, Dee said under the AEC, member countries are expected to attract more direct foreign investments, assistance from foreign governments, and participation by international financial institutions.

A 2014 study by the International Labor Organization and the Asian Development Bank also said the integration can generate 3.1 million jobs in the country, but these are dependent on employees’ skills training.

Dee said such advantages, however, would depend on each country’s economic and political situation.

He noted several problems plaguing the Philippines that are likely to get in the way of its success under the AEC.

These include the country’s “worst” public infrastructure projects, “costly and unreliable” power supply, and the longstanding traffic congestion in Metro Manila that “imposes huge costs on the economy.”

“The Philippines has a long way to go in improving its image as an investor-friendly country,” said Dee.

According to him, the key is reviving the manufacturing and agriculture sectors in the country.

“That’s why we’re pushing for policy changes in the country that will focus on reviving the manufacturing sector and also integrating the agriculture sector to processing as well,” said Dee.

He noted that “the idea underpinning the ASEAN economic community is to phase in the initiatives depending on the development of each member.”

“This is in keeping with AEC’s goal to achieve not just a single competitive production base integrated with the rest of the world, but also one that engenders equitable economic development by tailoring the initiatives of each country’s capability. The integration process does not treat ASEAN members as competitors but we are hoping we will complement each other,” Dee added. – Rappler.com