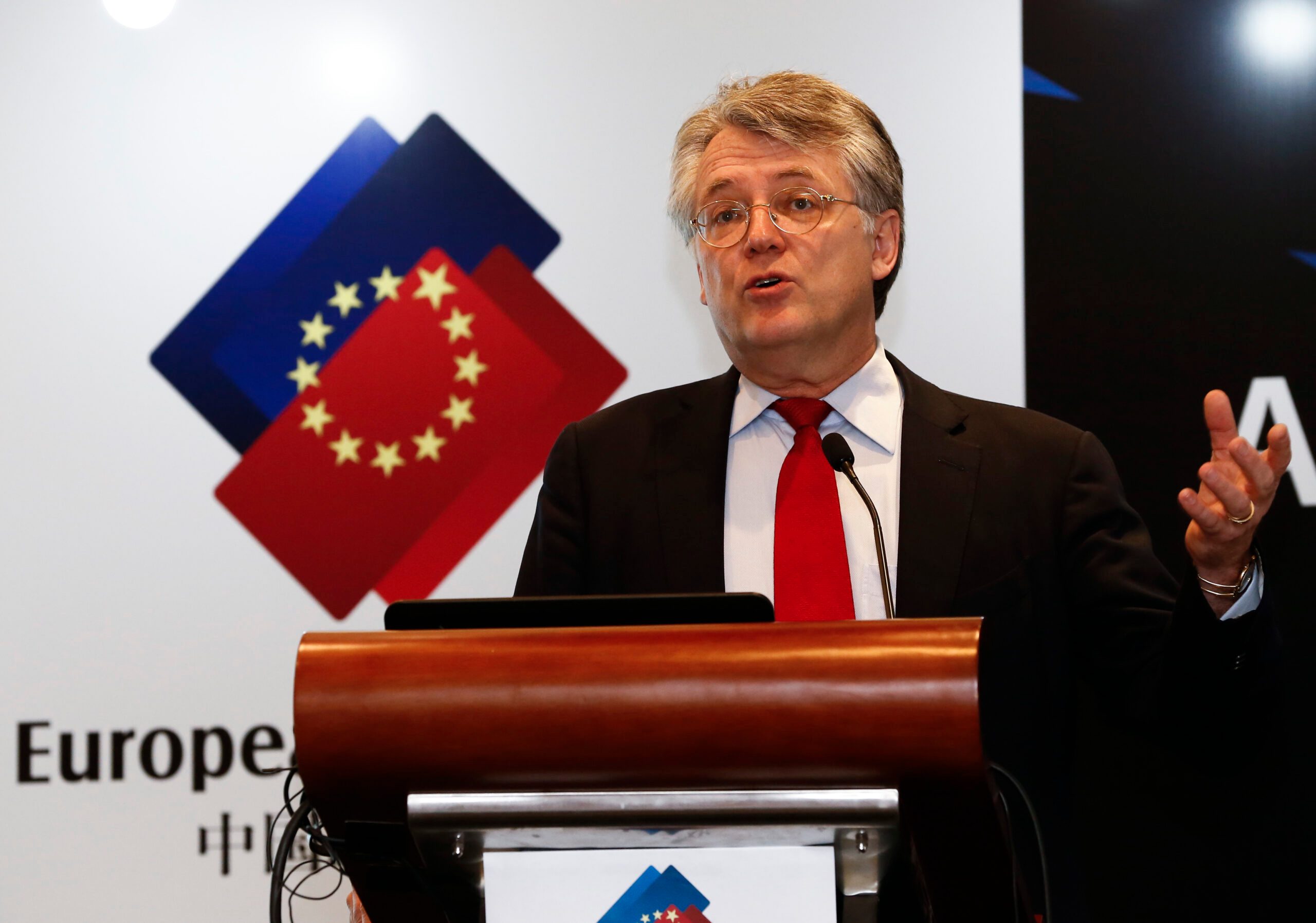 BEIJING, China – Pessimism among European companies about their prospects in China has hit an all-time high, a lobby group said Tuesday, June 7, saying the country’s slowing growth has been accompanied by an “increasingly hostile” business environment.

Fifty-six percent of European firms polled by the European Chamber of Commerce in China said they are finding it more difficult to do business in the world’s second largest economy, a 5-point increase from a year ago, the group said in its annual Business Confidence Survey.

Nearly a 3rd of the firms said they were bearish about their profitability in China, the highest rate ever and up 8 points from 2015’s numbers, it said.

China’s economy grew 6.9% in 2015, the weakest rate in a quarter of a century, and the change has had an outsized effect on European companies, the report said, noting that the business environment has become “increasingly hostile” as expansion slows.

The changes contradict years of promises from Beijing to reduce barriers, it said, noting that European firms’ “disillusionment in China’s reform agenda” has “deepened.”

“After years of speaking of a level playing field, many of us don’t see any change and think it’s still rhetoric,” European Chamber president Joerg Wuttke told reporters ahead of the report’s release.

Looking ahead, more than 40% of respondents said they may have to cut costs in the country through methods including layoffs while 11% said they have made plans to shift investment to other markets, the report said.

Nearly 60% complained that the recent tightening of Internet controls has negatively impacted their business, a 17-point jump from 2015, it said.

The country’s censors have increased their already tight controls on access to the web through a series of technical measures that not only make it tougher to access information, but can also significantly slow down access speeds.

Another significant difficulty was new national security-related legislation, with 40% of respondents saying that they felt the laws discriminated against them.

One particular point of concern was a sweeping new regulation on foreign non-governmental organizations that would restrict the ability of groups, potentially including the chamber itself, to operate in the country.

Surveying the trends, “it often seems that Beijing is moving in the opposite direction,” of reforms, the report said. – Rappler.com