Philippine gov’t on Brexit: Do not be complacent 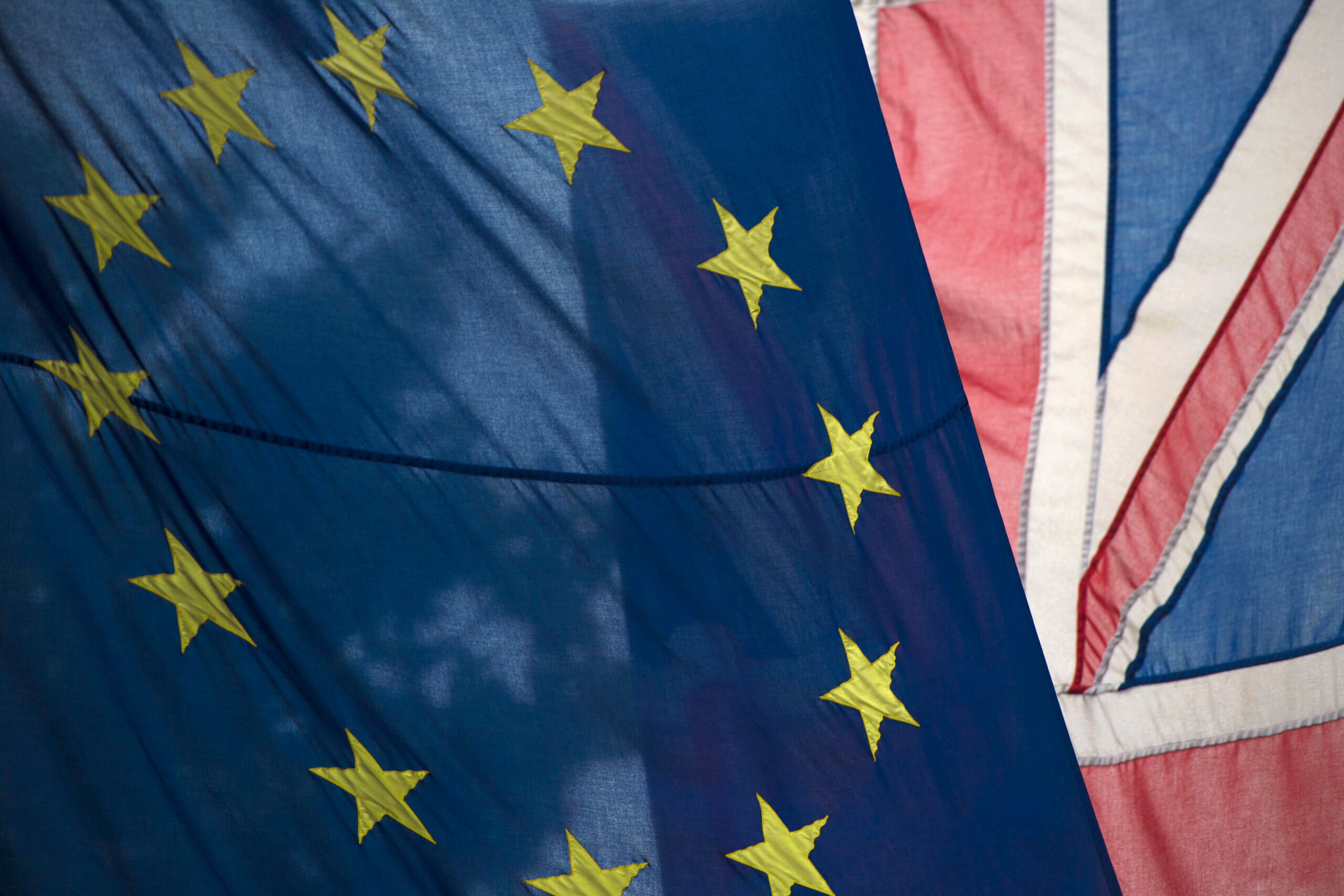 Facebook Twitter Copy URL
Copied
The Philippines says it has strong macroeconomic fundamentals that would cushion the impact of Britain's departure from the EU, but adds there is no room for complacency

MANILA, Philippines – The Philippine government is optimistic that the country can withstand the effects of Britain’s decision to leave the European Union (EU), but said Filipinos should not be complacent.

There are more than 218,000 Filipinos working in the UK, based on statistics from the Commission on Filipinos Overseas (CFO).

Coloma, however, also reiterated Finance Secretary Cesar Purisima’s cautious stance. Purisima earlier said that while the Philippine economy’s good fundamentals would provide insulation, the country should not be overconfident.

(According to Secretary Purisima of the Department of Finance, we should not be alarmed because we have strong macroeconomic fundamentals which the Aquino administration established in the last 6 years. But just the same, we should not be overconfident or complacent.)

Coloma then called on the incoming administration of President-elect Rodrigo Duterte to accomplish “3 important things.”

(First, continue to strengthen the economy. Second, further boost the confidence of investors and global financial markets. Third, continue the reforms that are meant to address the obstacles to economic growth.)

“Let us build public-private partnerships not just for projects but to transform our national community into a cooperative enterprise that brings out the best in everyone and delivers the best for all,” he said.