Inflation rises to 2.3% in September 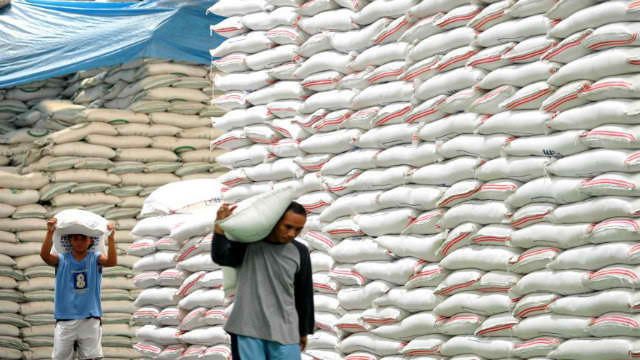 Facebook Twitter Copy URL
Copied
The September figure – the highest recorded for the year, so far – is still within the central bank's forecast of 1.6% to 2.4%

MANILA, Philippines – Inflation rose to 2.3% in September from 1.8% in August, marking the highest level seen this year, so far, according to the National Economic and Development Authority (NEDA).

Core inflation, which excludes certain volatile food and energy items also registered 2.3% for the month from 2.0% in August.

NEDA noted, however, that the September figure was still within the Bangko Sentral ng Pilipinas (BSP) forecast of 1.6% to 2.4%.

September’s figure also means that year-to-date average inflation comes in at 1.6%, still below the central bank’s target range of between 2% and 4% for the year.

“The increase in inflation [for September] can be attributed to the decline in production since August and the low base effect for non-food items,” NEDA Officer-in-Charge Rosemarie Edillon said in a statement on Wednesday, October 5.

Food inflation accelerated to 3.1% in September 2016 from 2.5% in the previous month, which NEDA said was due to the impact of the series of tropical cyclones that affected the country.

Dillon said, however, that “rice prices will remain stable since the 250,000 metric tons of rice imported from Thailand and Vietnam is expected to arrive by the end of October.”

Non-food inflation increased to 1.5% from 1.1% in August on price increases in all major non-food items such as housing, water, electricity, gas and other fuels, and transport.

NEDA said it expects full-year inflation for 2016 to be slightly lower than the inflation target of 2% to 4%, although it noted that international and domestic risks are tilted to the upside from a possible rally in oil prices, depreciation of the peso against the US dollar, and pending petitions for electricity rate increases. – Rappler.com