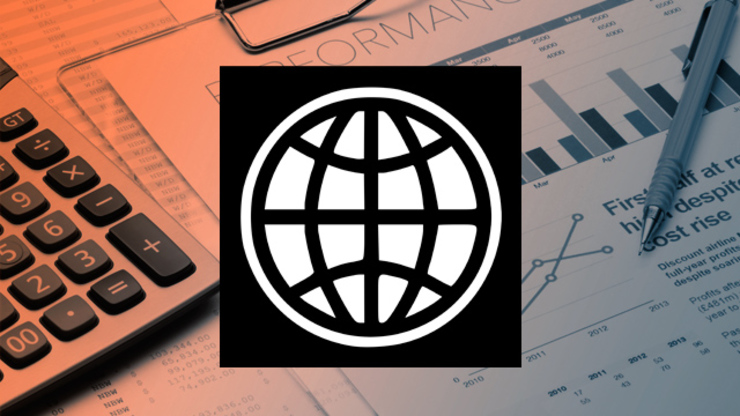 MANILA, Philippines – The World Bank said that the implementation of tax policy and administrative reforms can help generate additional revenues needed to support Philippine growth and raise household income in the coming years.

In a briefing on the Philippine Economic Update Thursday, August 7, World Bank Philippines Senior Country Economist Karl Kendrick Chua said there is a scope to raise tax revenues by broadening the base, and making the tax system simpler and more efficient and equitable, while lowering certain tax rates.

In the region, tax rates on income have actually gone down, Chua pointed out.

Chua attributed the country’s narrow tax base to government incentives to firms that may not need them.

“The tax system that we have now is characterized by relatively a narrow base and high rates, and what makes the base quite narrow is that we have been giving billions, tens of billions, hundreds of billions of incentives every year to firms that do not need them,” Chua said.

However, Chua said that given the low revenue base right now, it is imperative that such be offset.

“One way to do this is to make sure that redundant fiscal incentives are no longer provided. Fiscal incentives going forward will be provided at a very transparent method, based on performance, and are time-bound,” Chua said.

The Aquino administration wants fiscal incentives streamlined because these distort the tax structure of the Philippine economy and take away billions of pesos from government that could be used to improve the country’s fiscal position and social services. (READ: Fiscal incentives bill: Is it really priority?)

Investors are normally given corporate income tax holidays for a period of up to 8 years. The Department of Finance (DOF) is looking at discontinuing such tax breaks for sectors like shipbuilding, iron and steel, and vehicle manufacturing. It said it would rather support investments in exporting industries, micro, small and medium enterprises, and research and development.

Chua said that a 2-phased approach can be considered for tax policy reforms.

In the first year, reforms can focus on the following policies that increase revenues:

In the second year, Chua said reforms can focus on the following:

“These reforms need to be complemented by stronger tax administration and governance reforms, which would increase public understanding and support for tax policy reforms,” Chua said.

He added that the realization of these reforms can help the country become more competitive, “and in the process create more and better jobs, and accelerate poverty reduction.” – Rappler.com

Calculator and graph image from Shutterstock