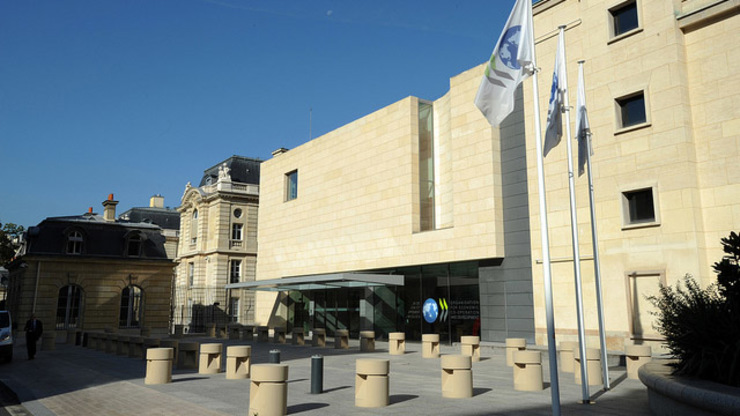 PARIS, France – The gap between the haves and the have-nots globally is now at the same level as in the 1820s, the OECD said Thursday, October 2, warning it was one of the most “worrying” developments over the past 200 years.

In a major report on global well-being over the past two centuries, the Organization for Economic Cooperation and Development (OECD) noted inequality shot up after globalization took root in the 1980s.

Researchers studied income levels in 25 countries, charted them back in time to 1820 and then collated them as if the world were a single country.

The results showed that income inequality dropped sharply in the middle of the 20th century – which the OECD put down to what it called an “egalitarian revolution,” notably with the rise of Communism in Eastern Europe – but then spiked more recently.

By 2000, global levels of income inequality were at the same levels as in 1820, according to the report.

“This is very striking,” said Guido Alfani, from Bocconi University, who participated in the survey.

“The enormous increase of income inequality on a global scale is one of the most significant – and worrying – features of the development of the world economy in the past 200 years,” concluded the OECD in the 269-page report presented to the media.

“We are telling similar stories … we are sharing the same concerns about global inequalities,” said van Zanden.

“Piketty is comparing mostly western countries. His method should be analyzed on a global scale,” suggested the economist.

For the landmark study, researchers looked at trends in factors such as health, education, inequality, the environment, and personal security over the past 200 years in order to build a picture of global well-being.

The conclusion: “People’s well-being has generally progressed since the early 20th century across a large part of the world.”

Literacy too has risen dramatically. Less than 20% of people could read in 1820; now the figure is around 80%. – Rappler.com