Dec 11, 2014 9:30 PM PHT
Mick Basa
Facebook Twitter Copy URL
Copied
The audit will not look into the agencies' expenditures, but will assess how they operate and deliver services to the public 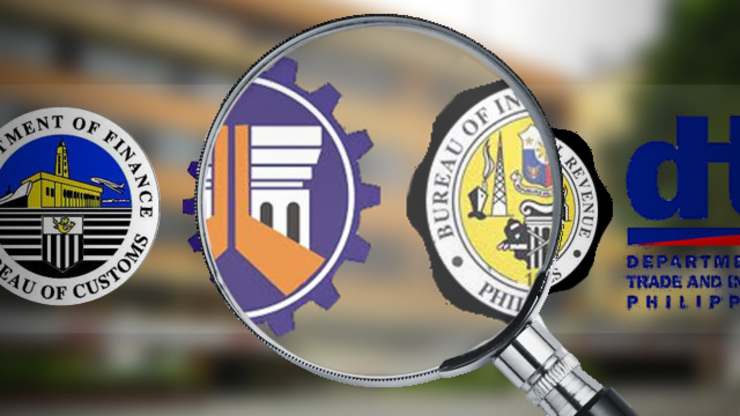 MANILA, Philippines – At least 25 government agencies will be subject to external audit in 2015 to determine how they delivered services to the public.

“This is a game changer because this is what private companies go through anytime, but public agencies do not,” said Guillermo Luz, chair of the National Competitiveness Council (NCC) Philippines, on Thursday, December 11.

Luz clarified, however, that the audit will not look into the offices’ expenditures, but will assess how they operate and deliver results to people.

“For the first time that we know of, agencies are going to be operating and delivering results to people,” said Luz.

The audit will be led by the NCC through its partnership with the Institute for Solidarity in Asia (ISA), he added.

Among the candidates for audit as identified by NCC and ISA are:

Prior to the audit, the NCC directed these agencies to adapt a balance scorecard system to track their performance.

NCC is a public-private sector task force that develops national competitiveness. It was formed in 2006 through an executive order signed by then President Gloria Macapagal-Arroyo. – Rappler.com