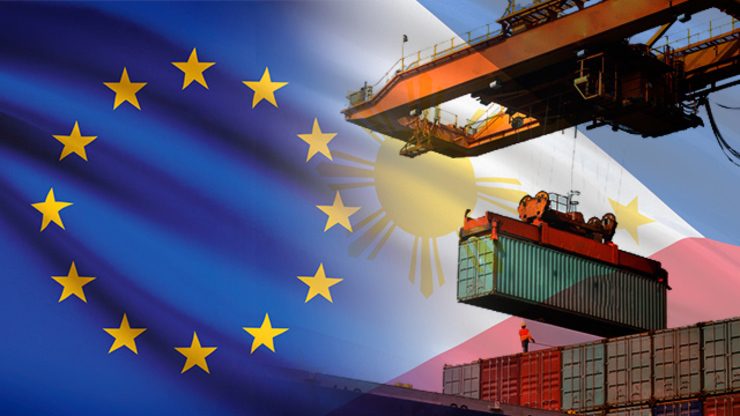 “This increase is an encouragement for the Philippines’ remarkable improvement in governance and rankings in competitiveness,” EU Ambassador to the Philippines Guy Ledoux said on Tuesday, January 13. (READ: PH improves in 7 of 12 global report cards)

Under the new aid blueprint, the EU will focus on projects aimed at improving the country’s rule of law, sustainable energy, and job generation.

“We will [also improve] the proportion of aid to Mindanao,” Ledoux added.

The EU and member-states have been working with the Philippine government to reduce poverty through various programs, including on the rule of law, energy security, public health, and peace building in Mindanao.

Tungpalan said the MIP will go through NEDA, which will review the funding, particularly on how it would be distributed in the form of development projects.

“The increase of EU’s assistance to the Philippines for the next 7 years is [heavily] reflective of EU’s commitment to support government’s efforts to solve poverty,” said Tungpalan.

The EU’s increase of ODA comes after EU granted in December 2014 Philippine exporters zero tariff in shipping at least 6,274 products.

The Philippines, which has been included in EU’s Generalized System of Preferences Plus (GSP+), is seen to rake an additional €600 million ($711.30) in increased exports, Trade Secretary Gregory Domingo earlier said.  – Rappler.com