Buying power unchanged for almost half of Filipinos 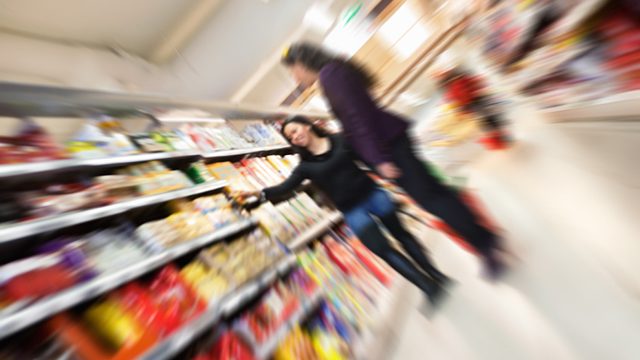 MANILA, Philippines – Almost half of Filipino consumers feel their household purchasing power remains unchanged since 2013. This is despite government figures – the latest being the 6.1% growth in gross domestic product in 2014 – that show buoyant domestic consumption fueling the country’s economic activities.

According to results of the Kantar Worldpanel Philippines’ consumer panel survey in December 2014, 48% of Filipino consumers feel that their household purchasing ability is no different from that of 2013.

Meanwhile, 27% said their purchasing power has improved, while 24% said otherwise.

These insights were reflective of fast moving consumer goods (FMCG) sales in 2014 that only grew by less than 1% (-0.02%), Kantar said Monday, February 16.

Across classes, class D& E homes were slightly less optimistic, with 25% and 24% of those surveyed viewed that their purchasing ability has diminished compared to 2013.

Of class ABC homes, 19% believed their buying power has lessened.

Rising food and commodity prices is the topmost concern at 61%, the survey said.

The National Economic and Development Authority (NEDA) noted that year-on-year food inflation in December slowed to 5.5% from 6.5% in the previous month. This was mainly due to high food prices in the same period of 2013 partly arising from Super Typhoon Yolanda (Haiyan) that hit the country in November 2013.

From 2.7% in December, inflation went down to 2.4% in January, aligned with the government target of 3% for 2015, plus or minus 1 percentage point.

High cost of electricity or water (10.4%) is the second topmost concern among Filipino consumers, Kantar noted.

With typhoons such as Ruby and Yolanda that have devastated livelihoods in the past years, concerns about natural calamities also surfaced at 5.6%, while rising fuel prices at 5.2% and health concerns at 4.5%, respectively.

Despite the concerns, Filipino households showed increased spending for items such as food, fuel, light and water, education., non-alcoholic beverages, and transportation.

Overall, most Filipino consumers foresee no change in their purchasing power in the next 6 months, Kantar revealed.

However, 44% of homes are optimistic about their future spending: 47% from upscale class and 43.2% from downscale homes see a better outlook on their purchasing ability in the coming months.