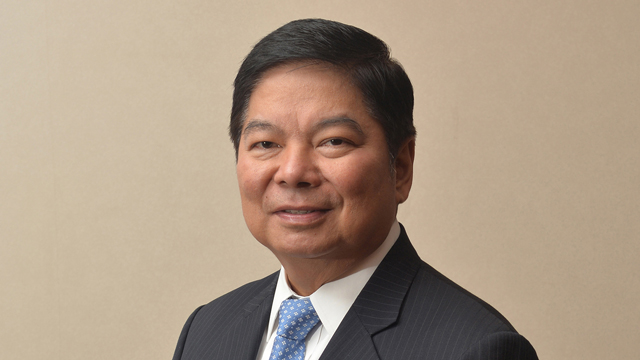 MANILA, Philippines – The central bank  remains bullish that the Philippine economy would expand this year within the government target of 7% to 8%.

“Very broadly, we see the country continuing to grow in a stable inflationary environment. We believe liquidity is sufficiently calibrated and that it would support broad-based growth without fuelling inflation which we monitor particularly in view of policy normalization in the US,” he added.

Tetangco said that on the banking side, the system will continue to be characterized by “solid asset growth, improved quality of loans and assets, strong capitalization, and better risk management practices.”

He said the BSP sees the external current account “remaining in surplus as exchange inflows from overseas Filipinos  remittances, business process outsourcing (BPO) revenues, as well as tourism receipts are seen to continue to grow.”

“Given the positive alignment between inflation and growth, and augmented government resources as a result of fiscal consolidation, both the monetary and financial sectors have sufficient room to make policy adjustments, as may be warranted,” Tetangco said.

But the governor warned of the risks from the external side, which he described as an “interplay” of  the following:

“The BSP will continue this strategy of using what it deems as appropriate from the whole range of tools available in its enhanced tool kit. I believe the domestic markets have come to understand this. They now appreciate that the BSP’s approach to responding to challenges is really to be pro-active, pre-emptive, and prudent,” Tetangco said.

BSP kept key policy rates steady as inflation was forecast to remain within the target bands until 2016. The overnight borrowing and overnight lending rates were adjusted in the third quarter of 2014.

The next pollicy rates meeting is set on Thursday, March 26.

Meanwhile, factors that pumped up private consumption in 2014 are expected to continuously fuel growth in 2015, the ADB said.

“Growth in employment, modest inflation, and higher inflows of remittances are expected to continue to support solid growth this year,” said Richard Bolt, ADB country director for the Philippines.

But Bolt cautioned that while the economic outlook for the country is bright, the government still has to stimulate employment growth and continuously address gaps in infrastructure.

For his part, Tetangco said that apart from the country’s strong fundamentals, the government’s commitment toward sustaining its structural reform agenda would lend critical support to achieving the country’s growth potential.

“I’m confident that we will be able to attain our goal of an upward economic growth trajectory, in an environment of price and financial stability because we will remain pro-active in policy dialogue with stakeholders such as yourselves, pre-emptive in putting in place forward looking policies, and prudent in adopting reforms,” Tetangco said. – Rappler.com