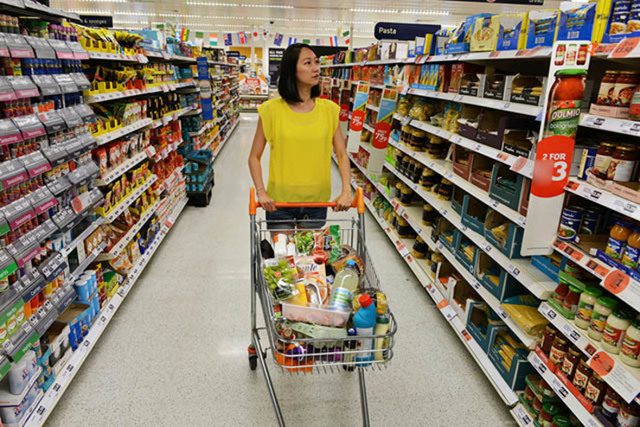 Based on the BSP inflation report for January to March 2015, the inflation for the quarter is lower than the quarter- and year-ago rates of 3.6% and 4.1%, respectively.

It said that growth conditions in major emerging markets, particularly China and India, have stayed generally muted. At the same time, the global inflation environment remained benign as the outlook for prices of international commodities, particularly oil, continued to be subdued.

Strong buying momentum was also observed in local financial markets, resulting in the surge in the stock market index and the continued oversubscription in the government securities auctions.

The BSP also maintained its policy settings in the quarter. The BSP’s key policy interest rates at 4% for the overnight borrowing or reverse repurchase (RRP) facility, 6% for the overnight lending or repurchase (RP) facility, and the accompanying rates for term RRPs, RPs, and the Special Deposit Account (SDA) facility. The reserve requirement ratios were left unchanged as well.

Looking ahead, latest baseline inflation forecasts show a lower but within-target inflation path over the policy horizon. Risks to the inflation outlook continue to be broadly balanced, supporting the assessment of a manageable inflation environment.

“Meanwhile, the outlook for global economic growth as well as the shifts in foreign monetary policy, especially in major advanced economies, could be an important consideration in the coming months to the extent that they influence domestic inflation expectations and market sentiment,” BSP said. – Rappler.com