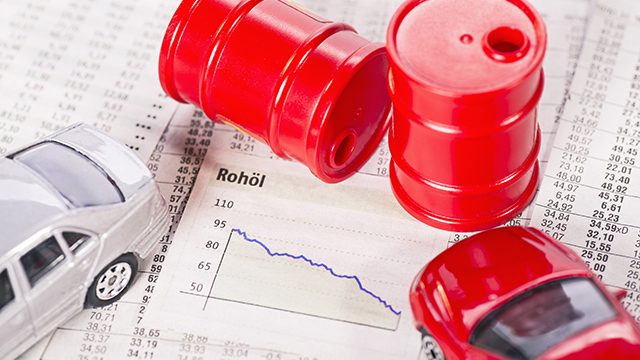 The BOC failed to achieve its revenue goals for 2014.

The lower collection target was brought by the downward revision in the inter-agency body’s forecast for oil prices, as economic managers cut their forecast for Dubai crude oil to a range of $50-$70 a barrel this year, lower than the earlier forecast of $80-$110.