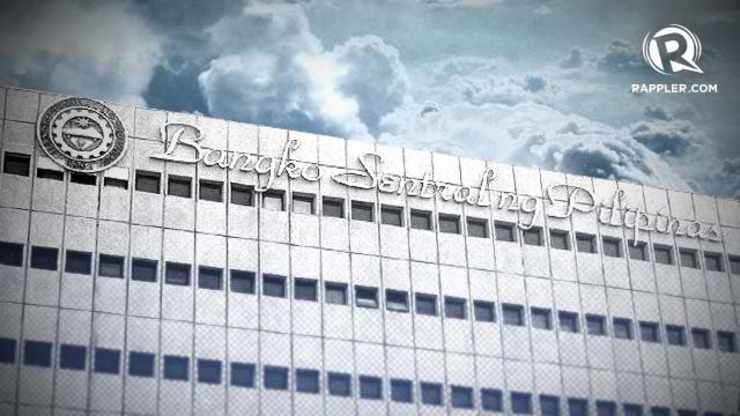 MANILA, Philippines – The Philippine external debt declined slightly in the first quarter of the year, as more firms paid their loans and foreign currencies weakened against the dollar.

External debt or the foreign currency-denominated obligations of private and public entities in the Philippines registered at $75.3 billion in the first quarter. This is 3% lower from the same period last year.

The BSP said that the drop was mainly because of the net repayments of $2 billion, mostly by banks.

The central bank added that “negative foreign exchange revaluation arising from strengthening of the US dollar against other currencies, and an increase in residents’ investments in Philippine debt papers also contributed to the decline in the debt stock.”

The Philippines’ debt profile was “heavily biased” towards medium- to long-term accounts, which made up 82.6% of the total.

External loans, including interest, must usually be paid in the currency in which the loan was made. The borrowing country may sell and export goods to the lender’s country to earn the needed currency.

According to the latest data of BSP, the weighted average maturity stood at 17 years, with public sector borrowings having a longer term of 22.2 years while the private sector had 8.6 years.

Short-term tenors – or the length of debt maturity period – accounted for the remainder and were composed mainly of bank borrowings, intercompany accounts of foreign bank branches, trade credits, and deposits of non-residents.

A debt problem can happen if a country is not able to settle external debt because of its inability to produce and sell goods and generate a profit. – Rappler.com