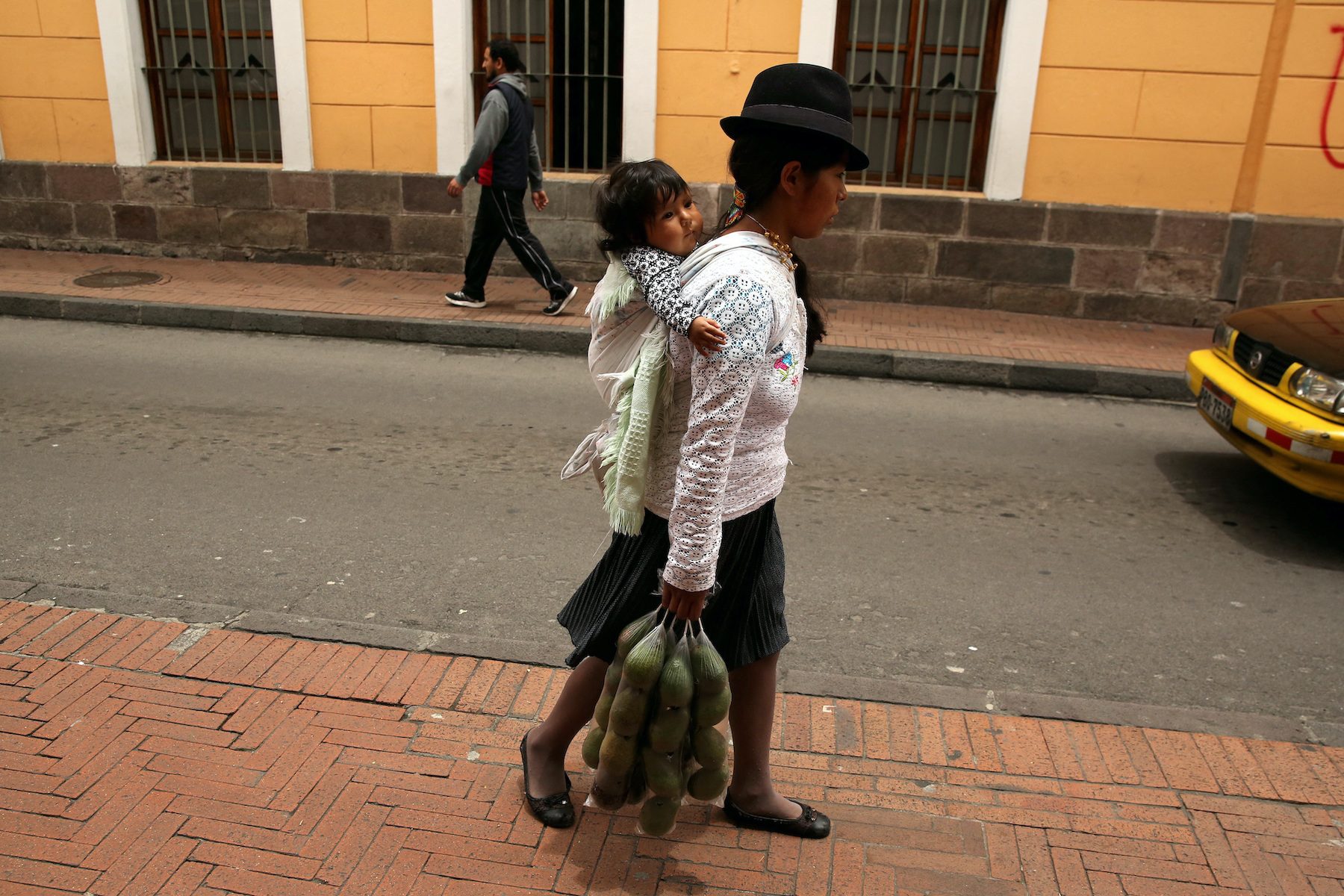 Facebook Twitter Copy URL
Copied
Agreements are reached with both the China Development Bank and the Export-Import Bank of China for Ecuador's loans worth $1.4 billion and $1.8 billion, respectively

Ecuador has reached an agreement to restructure its debt with Chinese banks, the government said in a statement on Monday, September 19, providing relief worth some $1.4 billion until 2025.

Ecuador’s President Guillermo Lasso announced in February that he was looking to restructure the country’s debt and improve the conditions of long-term oil sales contracts with Beijing.

China has become Ecuador’s main financial partner in the past decade.

Agreements were reached with both the China Development Bank and the Export-Import Bank of China (Eximbank) for loans worth $1.4 billion and $1.8 billion, respectively, extending the loans’ maturity and reducing amortization.

“As a result of these agreements, the maturities are extended to 2027 for China Development Bank and 2032 for Eximbank, allowing the cash-flow relief to support government priorities,” the president’s media office said in the statement.

The loans were agreed during the government of former president Rafael Correa, while several were linked to long-term oil sales contracts with Chinese companies.

The agreements also involve freeing up certain amounts of exports to Chinese oil company CNPC under oil-backed contracts, allowing Ecuador to sell an unspecified quantity of oil at market prices, the statement said.

Since taking office last May, Lasso has turned to multilateral organizations for financing to reactivate Ecuador’s economy, which was battered by the coronavirus pandemic, and renegotiated a $6.5-billion credit agreement with the International Monetary Fund, which ends this year.

The Wall Street Journal first reported on Monday that Lasso had announced a deal with China to restructure $4.4 billion worth of debt.

China is the world’s second largest economy and the biggest bilateral creditor globally, but discloses little about lending conditions or how it renegotiates with borrowers in distress.

The poorest countries face $35 billion in debt service payments to official and private sector creditors in 2022, with over 40% of the total due to China, according to World Bank data.