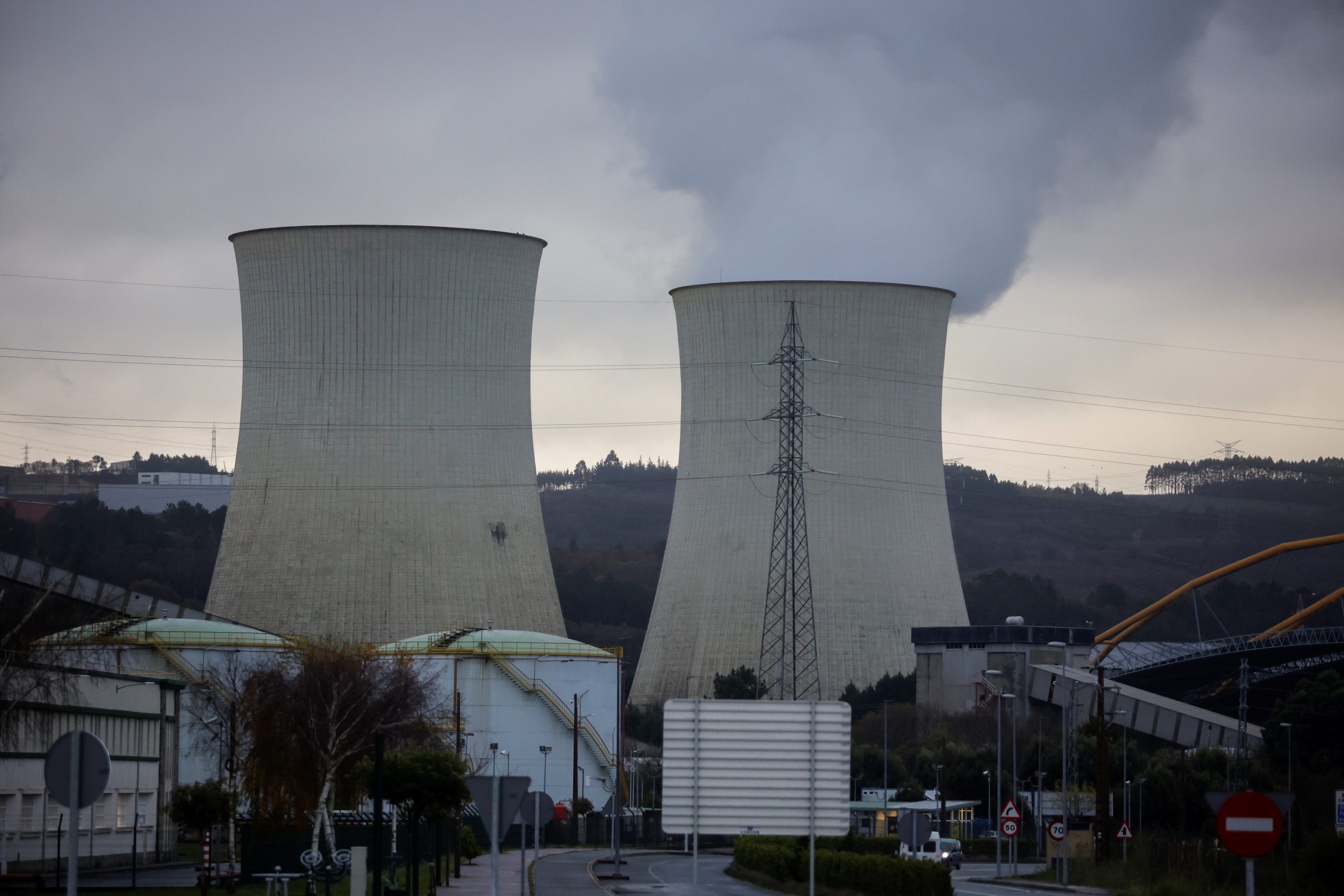 RESTARTED. A coal-fired power station scheduled to shut down resumes activity amid soaring energy prices, in As Pontes, Spain, November 24, 2021.

Soaring demand for electricity in Spain, where a cold snap is exacerbating an energy crunch, has pushed power company Endesa to restart a coal plant that has been idle since July and is slated for closure as part of European emissions-cutting goals.

A spike in global gas prices has coincided with planned maintenance at three of Spain’s five nuclear plants and a drop in hydroelectric output brought on by low rainfall, just as the onset of winter is pushing more Spaniards to turn on their heating.

To help the grid cope, Endesa restarted operations on Monday, November 22, at one unit of its 1,400-megawatt As Pontes coal plant in the northwestern Galicia region.

Steam could be seen billowing from one of the plant’s two giant cooling towers on Wednesday, November 24.

“It is not possible to determine how long this entirely exceptional situation will persist,” an Endesa spokesperson said.

The company has been seeking government approval since 2019 to close the plant as part of its plan to phase out coal, in line with Spain’s pledge to end coal generation by 2030, the spokesperson added.

Until the closure is official, operators have to keep offering its power to the national grid. Before the recent gas market uproar, the cost of emitting carbon had priced coal power out of the market and the plant had been idle.

Even though coal accounts for a negligible proportion of Spain’s energy mix – less than 2% of output according to climate consultancy Ember – the return of As Pontes marks a strong contrast with neighboring Portugal, which shut down its last remaining coal plant last weekend.

But the trajectory is similar – by the end of October, Spain had burnt 16% less coal than at that point last year, Ember said.

With natural gas prices near record highs, several other countries are temporarily making the switch back to coal.

Data from Ember showed coal generation in the European Union jumped by some 18,000 gigawatt hours in the third quarter, even as overall fossil fuel use dropped by 16,000 GWh, or around 7%, from a year earlier. – Rappler.com