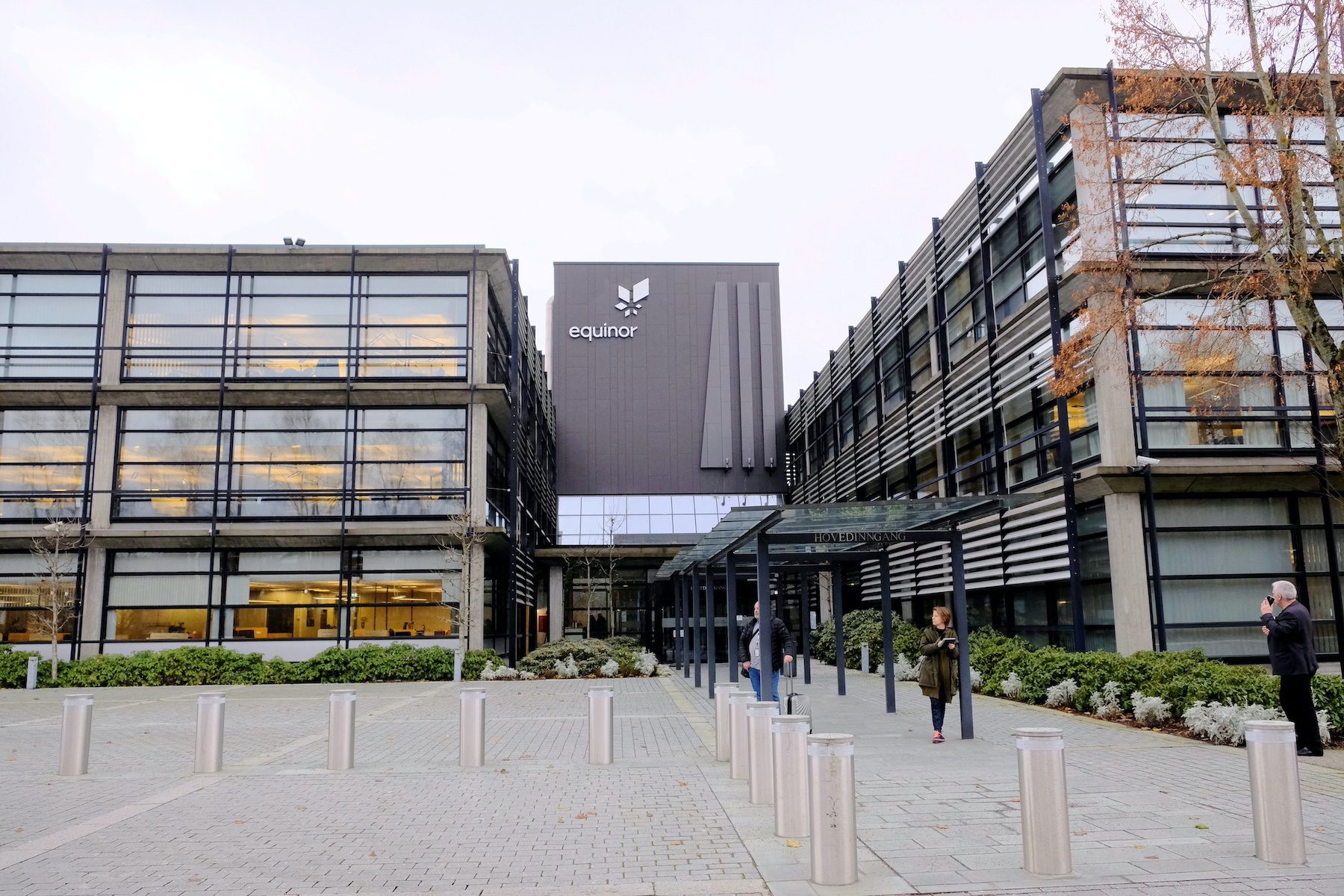 Facebook Twitter Copy URL
Copied
'The exit from all joint ventures has been completed in accordance with Norwegian and EU sanctions legislation related to Russia,' says energy firm Equinor

OSLO, Norway – Norway’s Equinor said on Wednesday, May 25, it has exited its Russian oil and gas joint ventures due to the war in Ukraine, transferring assets to state-owned Rosneft, its long-term partner.

The company first presented plans to leave Russia on February 27, three days after the Ukraine invasion, arguing that its position in the country had become untenable.

“The exit from all joint ventures has been completed in accordance with Norwegian and EU sanctions legislation related to Russia,” Equinor said in a statement.

Equinor has transferred its interests in four Russian joint ventures to Rosneft, releasing the Norwegian company from all future commitments and obligations, and has signed an agreement to exit the Kharyaga oil project, it added.

Equinor had previously said it had stopped trading oil and gas products from Russia and recorded a $1.08-billion impairment in its first-quarter earnings report.

The Norwegian firm, whose main owner is the Norwegian state, has been present in Russia for over 30 years, and in 2012 agreed a strategic cooperation with Rosneft.

Those plans were scaled down due to Western sanctions imposed on Moscow for Russia’s annexation of Crimea from Ukraine in 2014, but Equinor remained a partner in several joint ventures.

Before this year’s invasion, Equinor’s petroleum production in Russia had stood at some 25,000 barrels of oil equivalent per day, a relatively small part of its overall production of around 2 million boed. – Rappler.com