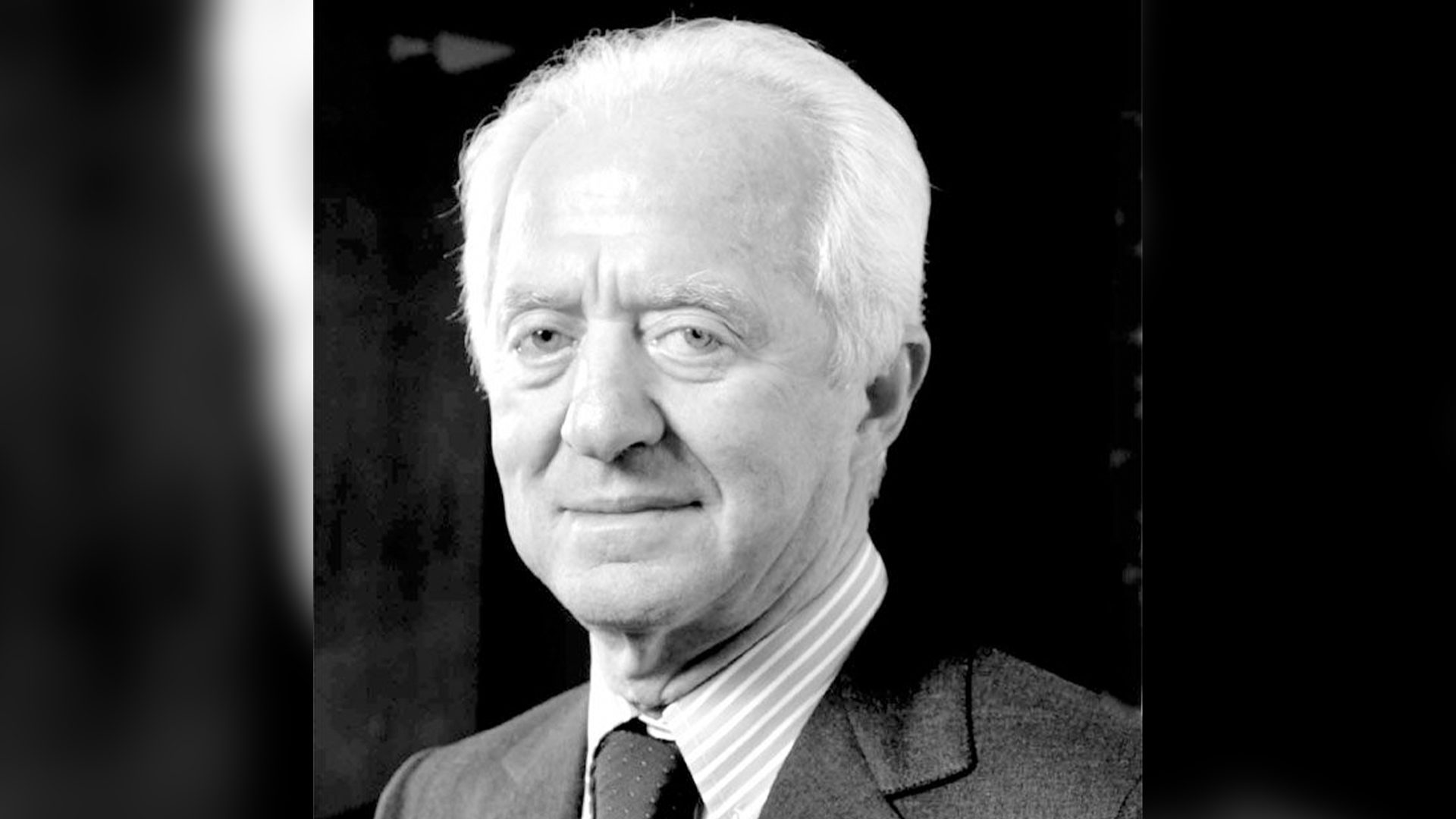 MILAN, Italy – Italy’s Leonardo del Vecchio, who rose from childhood poverty to build the eyewear empire that owns brands such as Ray-Ban and Oakley, has died at the age of 87, his company said on Monday, June 27.

Del Vecchio added a dash of Italian style to spectacles and became one of Europe’s wealthiest men, investing some of his riches to build stakes in Italian financial group Mediobanca and insurer Generali.

The billionaire founded the Luxottica business in 1961, initially to supply components for glasses, and remained the chairman and major shareholder in the world’s biggest eyewear group after it combined forces with France’s Essilor in 2018.

Fashion designer Giorgio Armani was among those to pay tribute to Del Vecchio with whom he had worked since the 1980s.

“Together, we invented a phenomenon that did not exist: we immediately realized that glasses, from simple functional objects would become indispensable fashion accessories,” Armani said.

“A leading figure in Italian business for more than 60 years, Del Vecchio created one of the country’s largest companies from humble beginnings,” Prime Minister Mario Draghi said, calling the entrepreneur “a great Italian.”

Italian media said that Del Vecchio had died in Milan’s San Raffaele hospital after being admitted with pneumonia.

He had remained an active and influential figure in Italian business and his death came as a shock.

“EssilorLuxottica sadly announces today that its chairman has passed away,” the group said in a statement, adding that the the board would meet to “determine the next steps.”

He remained executive chairman of EssilorLuxottica until December 2020, when he handed the day-to-day leadership of the company to chief executive Francesco Milleri, a long-standing ally.

Del Vecchio’s influence extended beyond his own business and at the end of 2021, he was Italy’s second richest man behind Giovanni Ferrero of the Nutella-making group, according to Forbes.

His death raises questions about what will become of his 32% stake in EssilorLuxottica and other investments. He had six children but no publicly designated heir.

His Delfin holding company is the largest shareholder in Italian financial services group Mediobanca and has a stake of just under 10% in Italy’s largest insurer Generali. It also owns about 27% of real estate company Covivio, listed in both Paris and Milan.

Shares in EssilorLuxottica traded 1.6% lower by 1330 GMT, while those in Generali and Mediobanca both slipped more than 2.5%. – Rappler.com