EXPLAINER: How Philippine Airlines plans to survive as its debt mounts 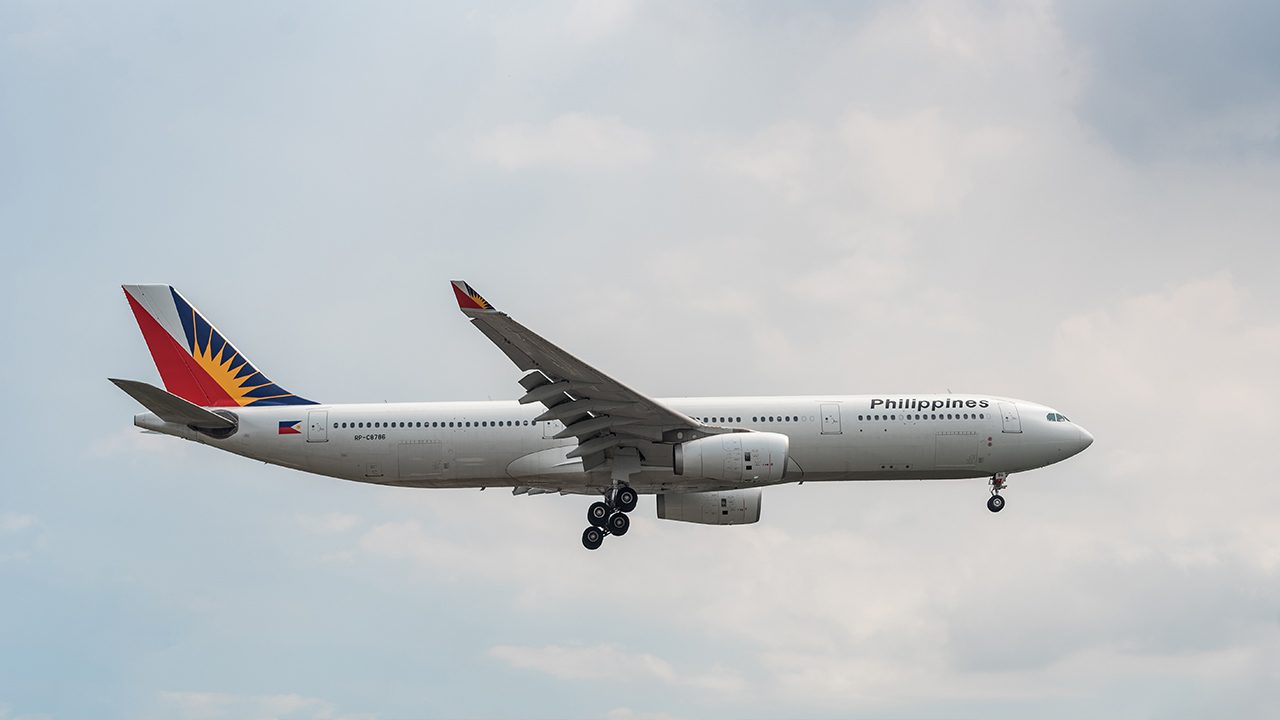 Facebook Twitter Copy URL
Copied
PAL is the latest airline planning to seek court protection from creditors. But it must prove to the court that it is still financially viable amid the coronavirus crisis.

Flag carrier Philippine Airlines (PAL) is aiming to raise billions of pesos through a financing scheme that would require a court order preventing creditors from collecting debt payments until the company improves its balance sheet.

A report by Nikkei Asian Review detailed that the Lucio Tan-led airline is seeking to raise $505 million (around P25 billion) through debtor-in-possession (DIP) financing.

Nikkei said that in a virtual town hall meeting, airline executives told employees that $255 million will be raised by Tan, while $250 million will come from private and government banks.

The flag carrier will also return some 20 leased aircraft to reduce leasing costs by at least $1 billion and cut some 2,700 jobs.

PAL is the latest airline planning to seek court protection from creditors, as Filipinos refuse to travel due to rising COVID-19 cases and strict entry protocols.

However, its plans to survive are still anchored on whether or not the coronavirus will be contained, or if the vaccine would be readily available.

Republic Act No. 10142 or the Financial Rehabilitation and Insolvency Act (FRIA) states that under court-supervised financial rehabilitation, the court can issue a stay or rehabilitation order allowing a company to suspend payments due to creditors.

This gives the company time to restructure finances and reduce debt. Layoffs and selling off assets are some of the ways to do this.

The rehabilitation may also include selling parts of the business, setting up a new business entity, and rescheduling or forgiveness of debt, among others.

Two lawyers familiar with such proceedings told Rappler that it would be crucial for PAL to prove that it is only suffering temporary cash flow problems and it is not insolvent.

Specifically, it must make its case through the rehabilitation plan that it would be financially viable even amid the pandemic.

“It would be interesting how PAL will calculate or forecast [its profits and payment schedules] given that everything is still very uncertain given the pandemic…[and] how the court would interpret it or accept its plans,” the lawyer said.

PAL must also prove to the court that taking in more debt, possibly through DIP financing, would lift it up from its financial woes.

The airline would then nominate a rehabilitation receiver for the court to approve. This person would ensure that the company would comply with the rehabilitation plan and make sure that all payments would be made to creditors. (READ: Nearly 200 European airports risk going bankrupt)

Another lawyer who spoke on background noted that the Civil Aeronautics Board may also need to sign off on the plans, since financial distress may be a ground to suspend PAL’s secondary licenses to operate as an airline.

Moreover, it would also need the green light from the Philippine Stock Exchange and the Securities and Exchange Commission for any fundraising plans or equity infusions.

In the event that PAL would fail to meet its commitments, the court could then allow creditors to take its assets.

But an investment banker who again spoke on background told Rappler that banks are most likely to support the rehabilitation plan, rather than opt for the extreme case of involuntary insolvency, as banks would have more to lose should the flag carrier fold.

PAL declined to give more details of its restructuring plan, but noted that it would “make the necessary disclosures at the proper time, once details are finalized.”

“PAL informed the DOF (Department of Finance) team of their plans last week, but gave no details on any assistance they may need from us,” Dominguez said in a text message.

PAL Holdings, the airline’s listed operator, reported a net loss of P29 billion for January to September 2020, 269% greater than the P7.9 billion in losses it incurred in the same period last year. Revenues fell 61.5% to P45.3 billion.

Tan has been pumping cash into PAL through non-controlling subsidiary Buona Sorte Holdings. The flag carrier noted that the infusions resulted in a decline in its long-term liabilities by P21.5 billion. – Rappler.com