Exports from UK to EU down 68% since Brexit trade deal, say haulers 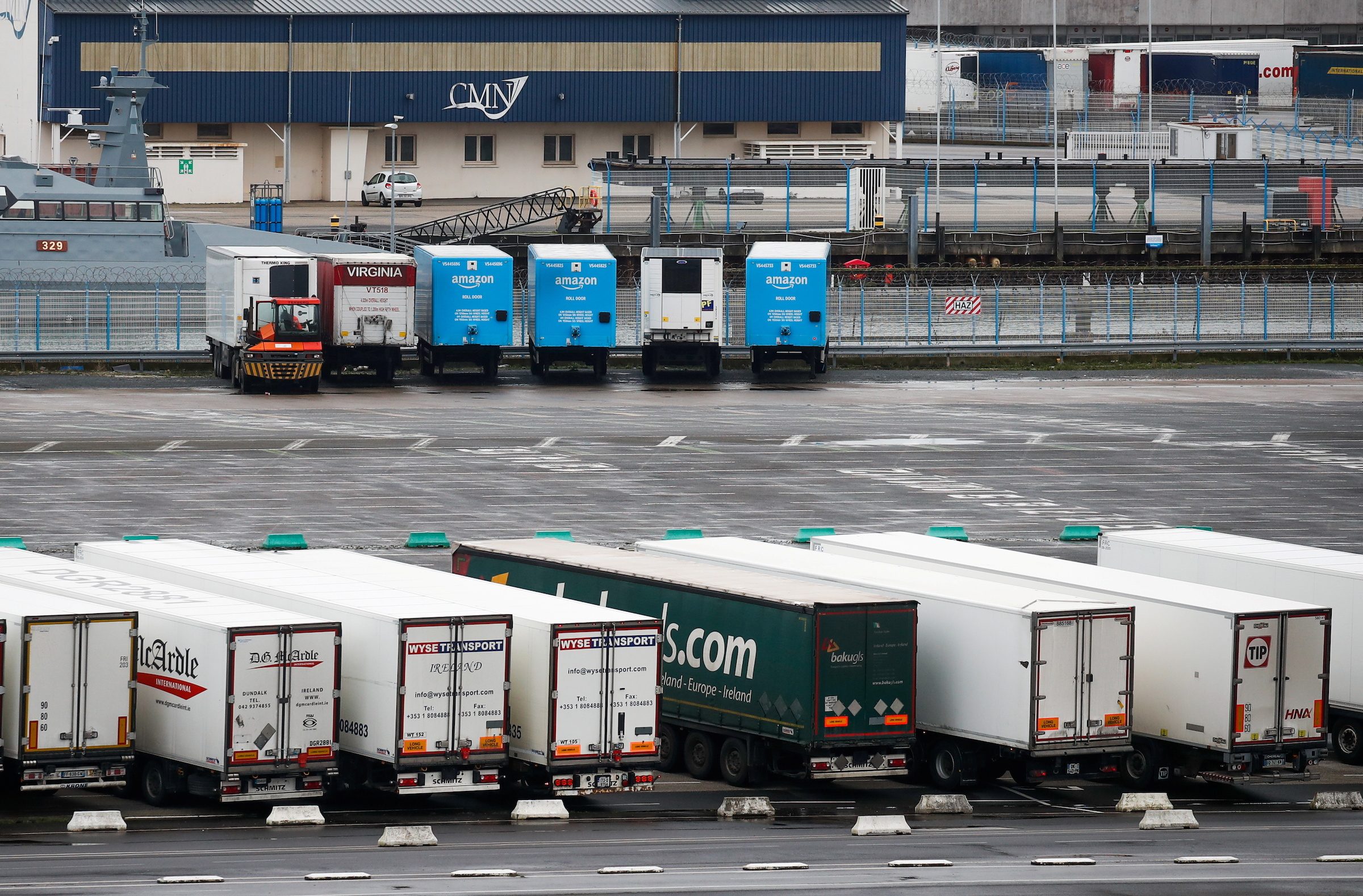 Exports from Britain to the European Union fell by 68% in January as trade was disrupted after the end of a transition period following Britain’s departure from the EU, according to a trade body representing haulers.

The government did not confirm the data and said disruption at the border had been minimal since Britain completed its journey out of the EU’s orbit at the end of 2020 following an agreement on trading arrangements.

Since the start of the year, businesses and haulers have had to adapt to new trading arrangements, including new systems for companies and officials in the British province of Northern Ireland.

Some businesses have struggled with new customs declarations and health certificates as the coronavirus pandemic also hits firms.

International members at the Road Haulage Association (RHA) reported a 68% fall in exports in January, the group said on Twitter.

“I find it deeply frustrating and annoying that ministers have chosen not to listen to the industry and experts,” RHA chief executive Richard Burnett told The Observer newspaper.

The government said it engages with the sector and does “not recognize the figure provided on exports.”

“Thanks to the hard work of haulers and traders to prepare for change, disruption at the border has so far been minimal and freight movements are now close to normal levels, despite the COVID-19 pandemic,” it said in a statement. – Rappler.com