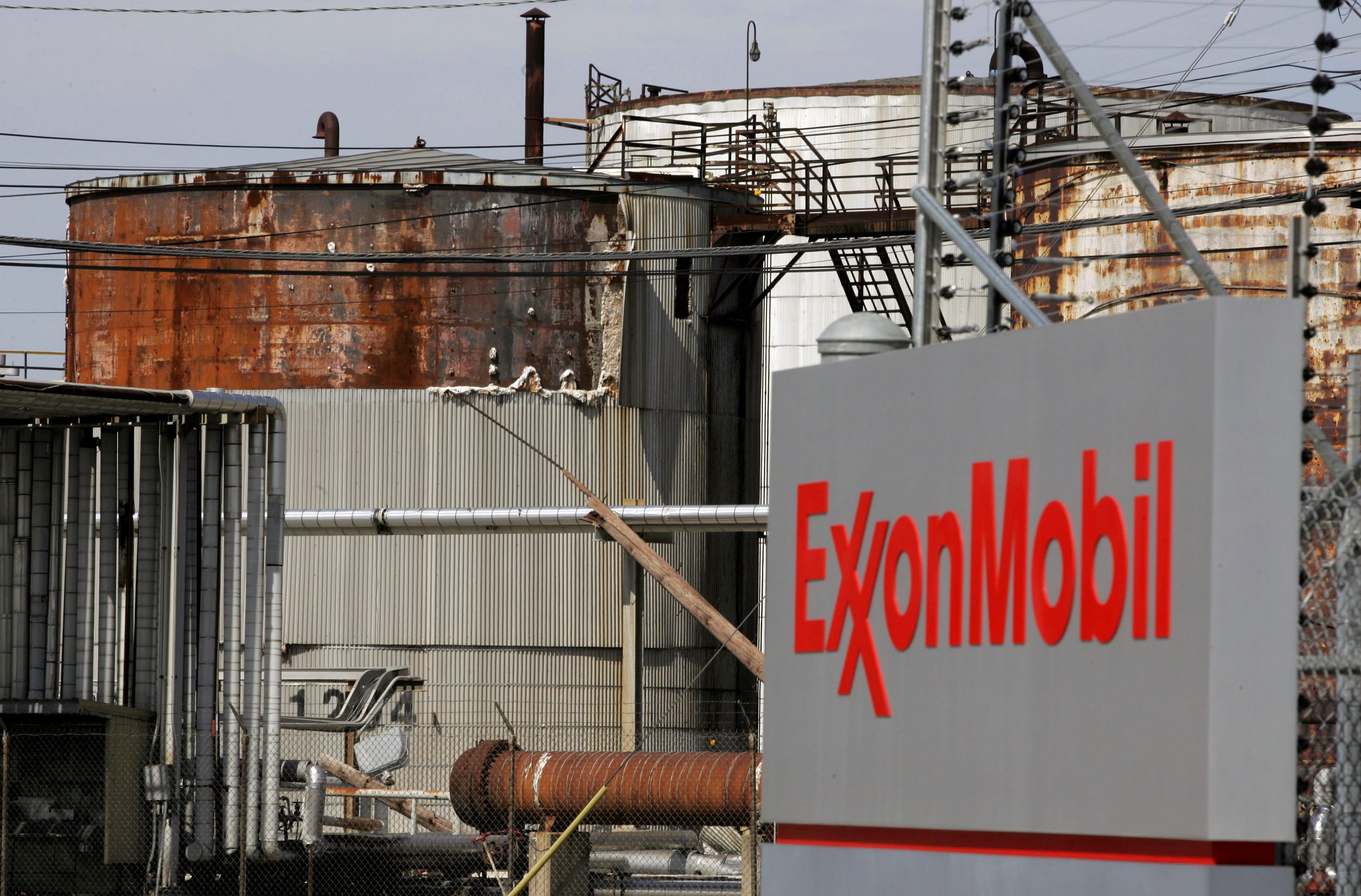 EXXON MOBIL. A view of the Exxon Mobil refinery in Baytown, Texas, September 15, 2008.

Russia’s attack on Ukraine has unleashed broad economic and political rebukes and corporate withdrawals by banks, technology, and other firms unprecedented in their extent. BP on Sunday, February 27, said it would take a $25-billion write-down to abandon its Rosneft holdings.

Exxon holds a 30% stake, alongside Rosneft, Japan’s SODECO, and India’s ONGC Videsh, in Sakhalin Island oil and gas fields in Russia’s Far East. The group with Exxon as operator has exported more than 1 billion barrels of oil and 1.03 billion cubic feet of natural gas since production began in 2005.

“I will not be surprised if we see big announcements similar to [the] BP-Rosneft one in the next few days, but it will be difficult to speculate on how exactly things will play out,” he said.

An Exxon spokesperson did not reply to a request for comment.

Sakhalin represents one of the largest single direct investments in Russia, according to Exxon, with its three oil and gas fields. The partners have been advancing development of a new liquefied natural gas facility on the island. Such plants typically cost several billion dollars to construct.

Exxon last year employed more than 1,000 people across Russia with offices in Moscow, Saint Petersburg, Yekaterinburg, and Yuzhno-Sakhalinst, according to its website. – Rappler.com