ENVIRONMENT. Groups stage a protest urging the government to act on climate change in Manila.

Business leaders and environmentalists urged the Philippine government on Wednesday, August 11, to act on climate change after a United Nations report detailed how the world is dangerously on the brink of “catastrophe.”

The following groups signed a manifesto with environmental group Green EDSA Movement, noting that they are “ready to assist and support efforts” to combat climate change:

What the government can do

The manifesto made the following recommendations to the Philippine government: 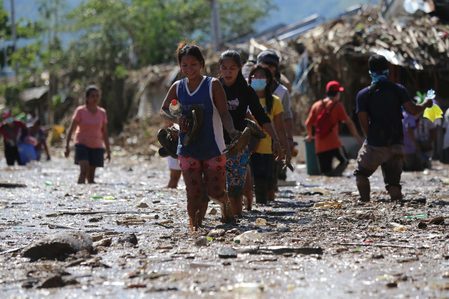 The groups also urged President Rodrigo Duterte to issue an executive order directing agencies to follow the 2017 National Transportation Policy by the National Economic and Development Authority and direct the Climate Change Commission to coordinate and ensure the implementation of climate change mitigating measures.

What the UN study said

The United Nations’ Intergovernmental Panel on Climate Change issued on Monday, August 9, a “code red for humanity” warning to the world saying that global warming is dangerously on the brink of being irreversible with looming worldwide disasters of unprecedented proportions. 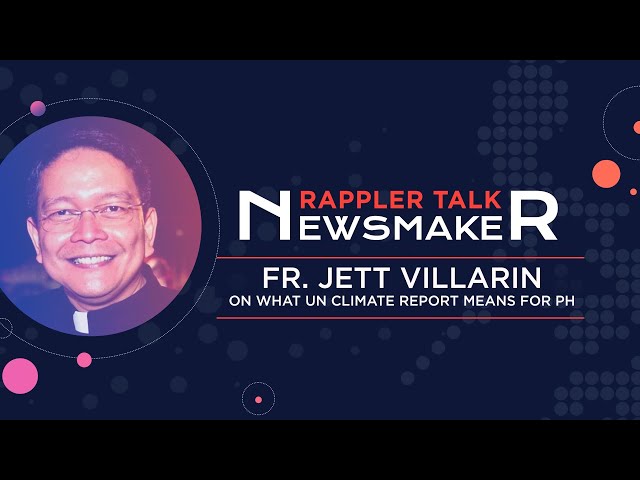 The UN’s climate science panel warned that the average global temperature will likely cross the 1.5ºC warming threshold in the next 20 years.

“This report must sound a death knell for coal and fossil fuels before they destroy our planet,” said UN Secretary-General Antonio Guterres. 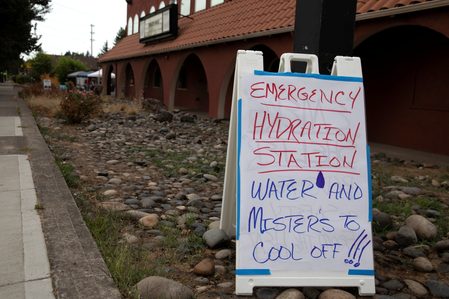 Why the report matters to Filipinos

The Philippines remains among the world’s most climate-vulnerable nations.