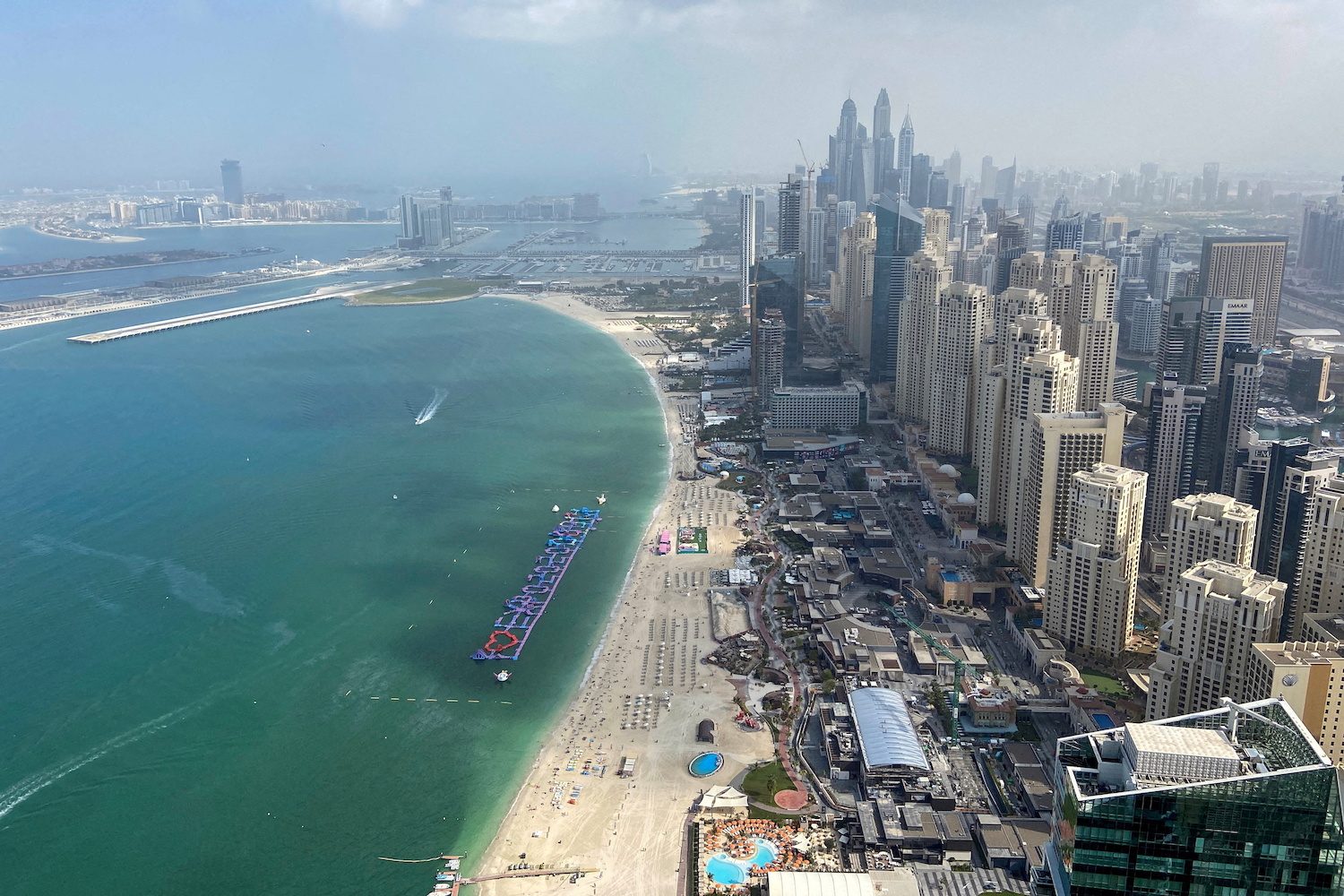 The UAE, the region’s financial capital and a gold trading hub, will work to implement a FATF action plan to strengthen the effectiveness of its anti-money laundering and counterterrorism financing regime, the Paris-based body said in a statement.

In response to the listing, the UAE government said it had a “strong commitment” to working closely with FATF on areas for improvement.

“Robust actions and ongoing measures taken by the UAE government and private sector are in place to secure the stability and integrity of the country’s financial system,” the UAE said in a statement.

The UAE, an oil and gas exporter that touts open-for-business credentials and enables glitzy expatriate lifestyles, has in recent years tightened regulations to overcome an image as a hotspot for illicit money.

The designation is a blow for the country as economic competition accelerates with Gulf neighbor Saudi Arabia, the world’s top oil exporter and biggest Arab economy.

“The UAE has inherent vulnerabilities to illicit finance due to its role as a regional commercial and financial hub,” said Katherine Bauer, senior fellow at The Washington Institute for Near East Policy and a former US Treasury official.

Emirati authorities have made considerable efforts to shore up its anti-money laundering regime and in combating the financing of terrorism, especially since its 2020 assessment by FATF, she said.

“The outstanding items included in the FATF statement today show that there’s still a fair amount to be done. These are not changes that can happen overnight.”

A 2020 evaluation by the watchdog called for “fundamental and major improvements” by the UAE. Last year, it founded an Executive Office for Anti-Money Laundering and Counter Terrorism Financing after passing an anti-money laundering and terrorism financing law in 2018.

FATF said the UAE has made “significant progress” since the 2020 report on issues around terrorism financing, money laundering, confiscating criminal proceeds, and engaging in international cooperation.

“Additionally, the UAE addressed or largely addressed more than half of the key recommended actions from the mutual evaluation report,” it said.

The Gulf state must now demonstrate progress on facilitating international anti-money laundering investigations, on managing risks in certain industries including real estate agents and precious stones and metal dealers, and on identifying suspicious transactions in the economy, FATF said.