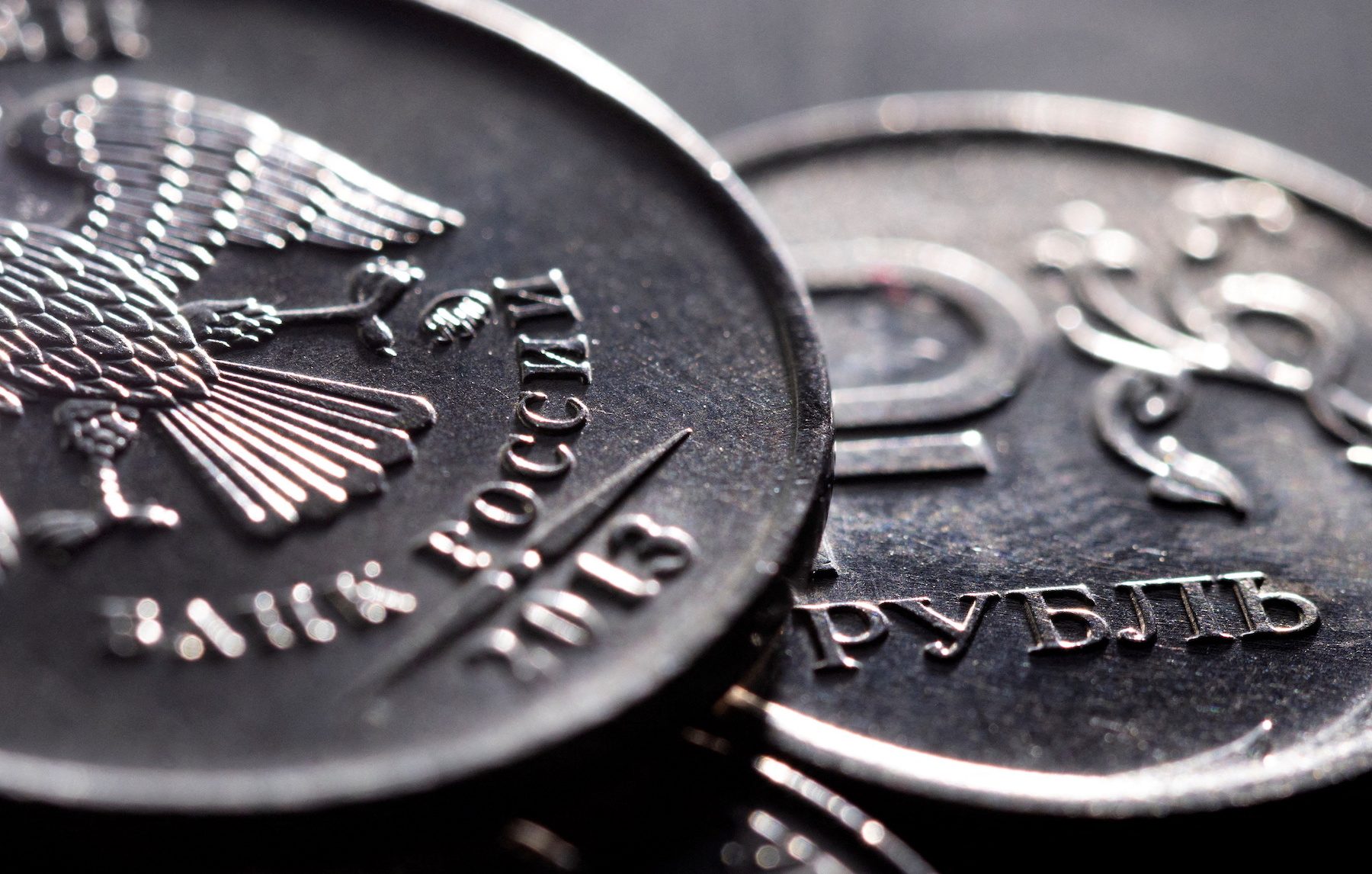 Facebook Twitter Copy URL
Copied
In the event of a payment in roubles, Fitch says, the rating on Russia's two US dollar bond coupons would be lowered to 'D' after the grace period expires

NEW YORK, USA – Credit ratings agency Fitch said on Tuesday, March 15, that if Russia were to make two US dollar bond coupon payments due Wednesday, March 16, in roubles, it would constitute a sovereign default after a grace period expiration.

Russia’s invasion of Ukraine last month triggered sanctions from across the world that have limited Moscow’s ability to access and allocate cash.

“The payment in local currency of Russia’s US dollar Eurobond coupons due on 16 March would, if it were to occur, constitute a sovereign default, on expiry of the 30-day grace period,” Fitch said in a statement.

Russia is due to make two hard currency coupon payments of near $117 million on Wednesday.

In the event of a payment in roubles, Fitch said, the rating on both bonds would be lowered to “D” after the grace period expires, while Russia’s long-term foreign currency rating would be set at “Restricted Default.”

“We understand that Russia’s Ministry of Finance made these coupon payments on the 2024 OFZs to the National Settlement Depository, but they were not paid on to foreign investors because of Central Bank of Russia restrictions,” Fitch said.

“This will constitute a default if not cured within 30 days of the payments falling due.”

Fitch said it is applying a 30-day grace period in local bonds, known as OFZs, even if those are not detailed in the bonds’ documents. – Rappler.com