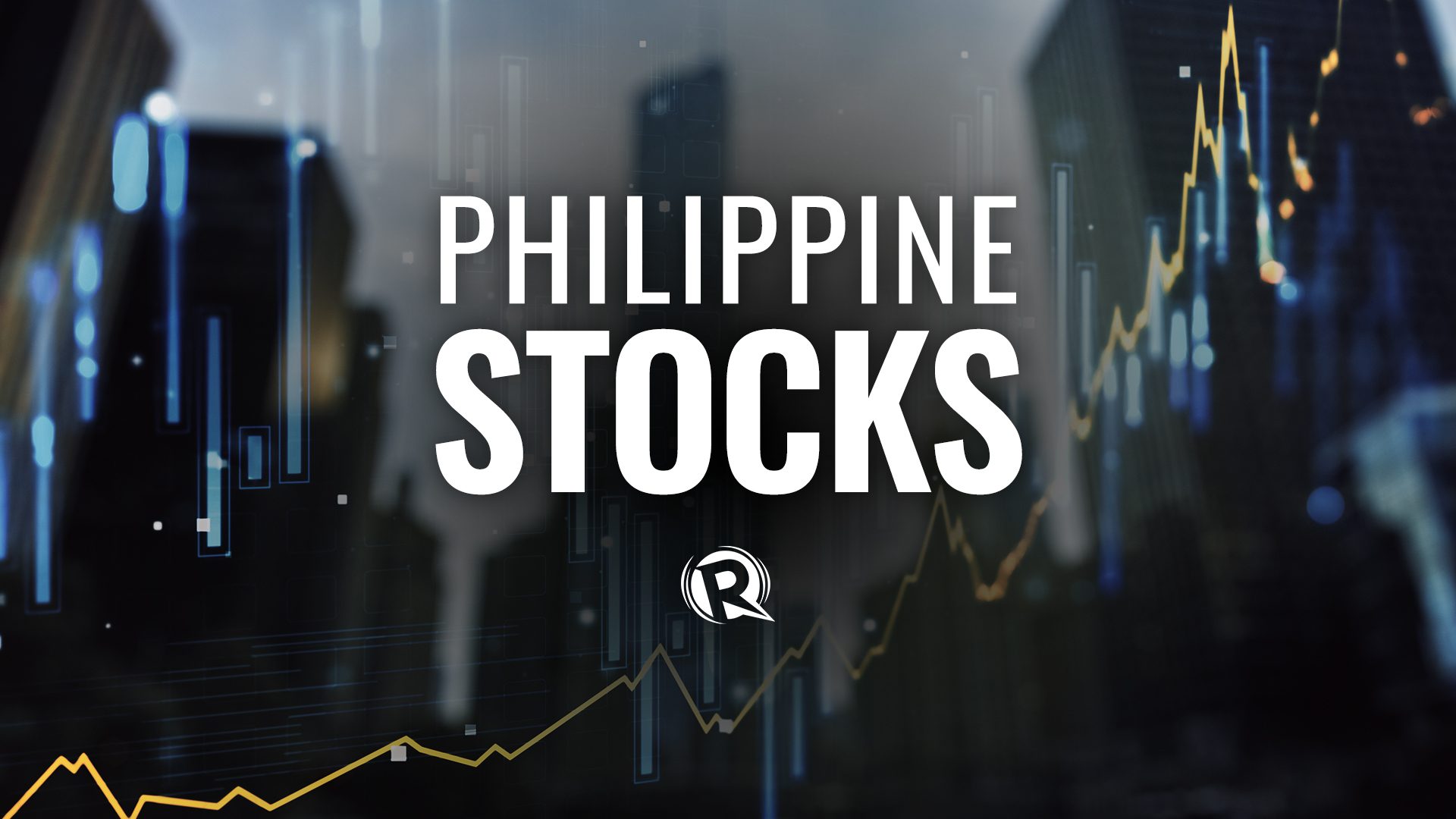 Third telco player Dito Telecommunity said on Monday, December 20, that it now has 5 million users since launching commercially in March.

“As of December 18, Dito has hit 5 million subscribers just nine months after our commercial launch and have earned more than P2 billion in revenues from our prepaid services,” said Dito chief administrative officer Adel Tamano in a statement.

Pilipinas Shell Petroleum Corporation secured a five-year, P6-billion loan from the Bank of the Philippine Islands.

Shell said the loan will reduce its exposure to short-term volatility in the market. The oil firm also intends to maximize the low interest rate for its cash requirements.

“This will not impact the gearing of [Shell] which remains healthy,” it said.

Converge ICT Solutions is eyeing to spend $200 million for another subsea cable system connected to the United States.

Converge chief executive officer Dennis Uy said on Wednesday, December 15, that the submarine cable system to be linked to the US will have three fiber pairs, compared to just one in the Bifrost cable system which the company has usage rights to.

He added that Converge is planning to invest in another submarine cable system in the Asia Pacific – which has already been built – but he declined to give further details.

“I can’t say yet. But we are still waiting for the approval of the US FCC (Federal Communications Commission),” said Uy in Filipino.