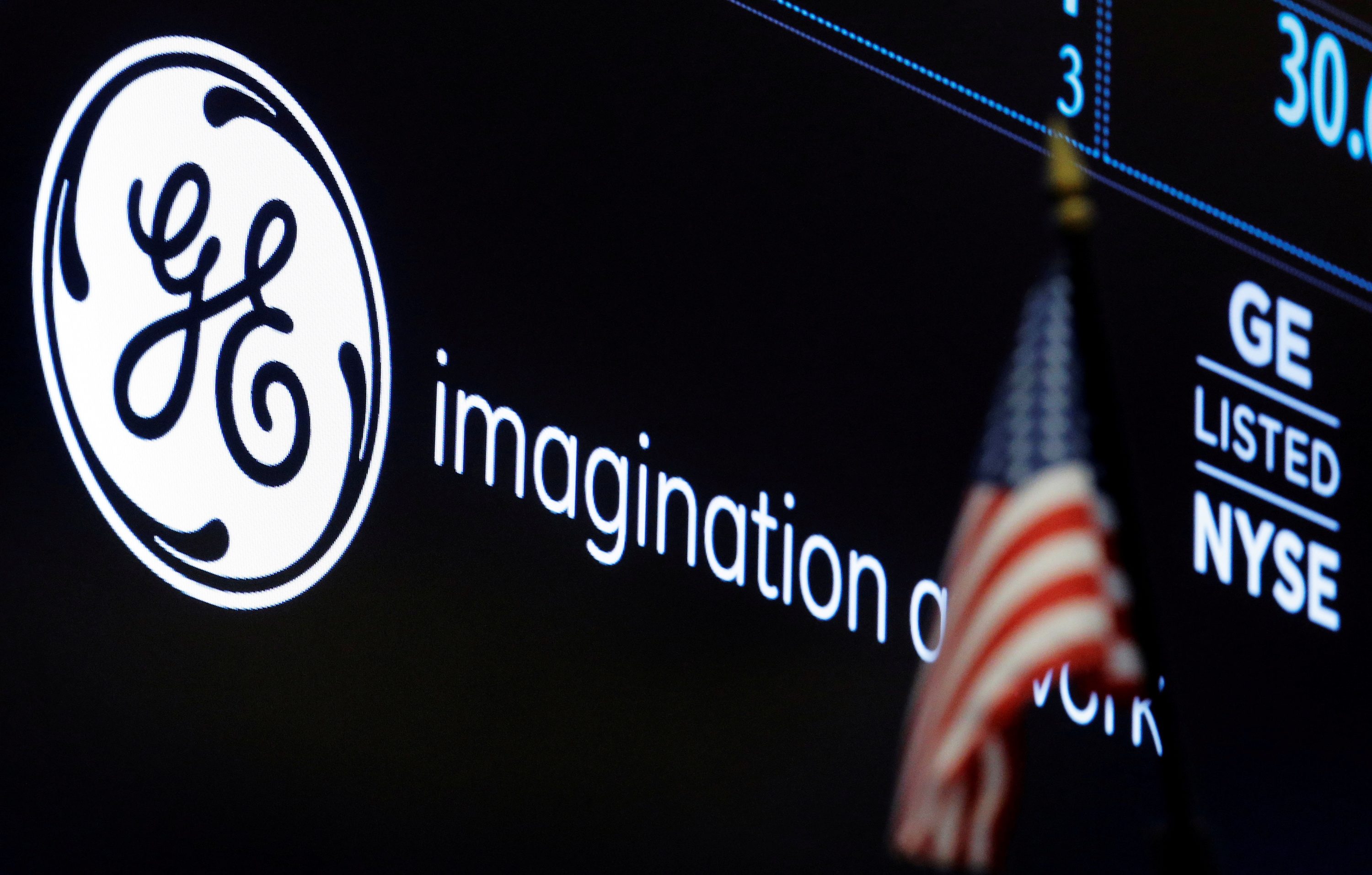 GE. The ticker and logo for General Electric Company is displayed on a screen at the New York Stock Exchange in New York City, June 30, 2016.

Large US companies may be compelled to simplify their structure by splitting or offloading a particular unit following General Electric Company‘s bold move to break off into three companies, at least three Wall Street analysts said.

There is a growing call from investors for companies to present a clear picture of their operations as factors like climate change become a cornerstone of investment decision making. The effects of the COVID-19 pandemic have added to the pressure.

GE said on Tuesday, November 9, that it will split into three public companies, seeking to simplify its business, pare down debt, and breathe life into a battered share price. The move could embolden the boards of several other multi-industry companies, such as Emerson Electric, Roper Technologies, and 3M, to move ahead on more aggressive portfolio simplification moves, RBC Capital Markets analyst Deane Dray said.

“The simple reality is that companies are permissioned to conglomerate so long as they promise to deconglomerate as soon as the prior strategy stops working,” Scott Davis, an analyst at Melius Research said.

Davis also pointed out that complete or partial breakups have been successful for companies like Illinois Tool Works and Honeywell International.

Siemens last year spun off its turbine business Siemens Energy, a move to help it transform itself to a more focused industrial technology company. – Rappler.com