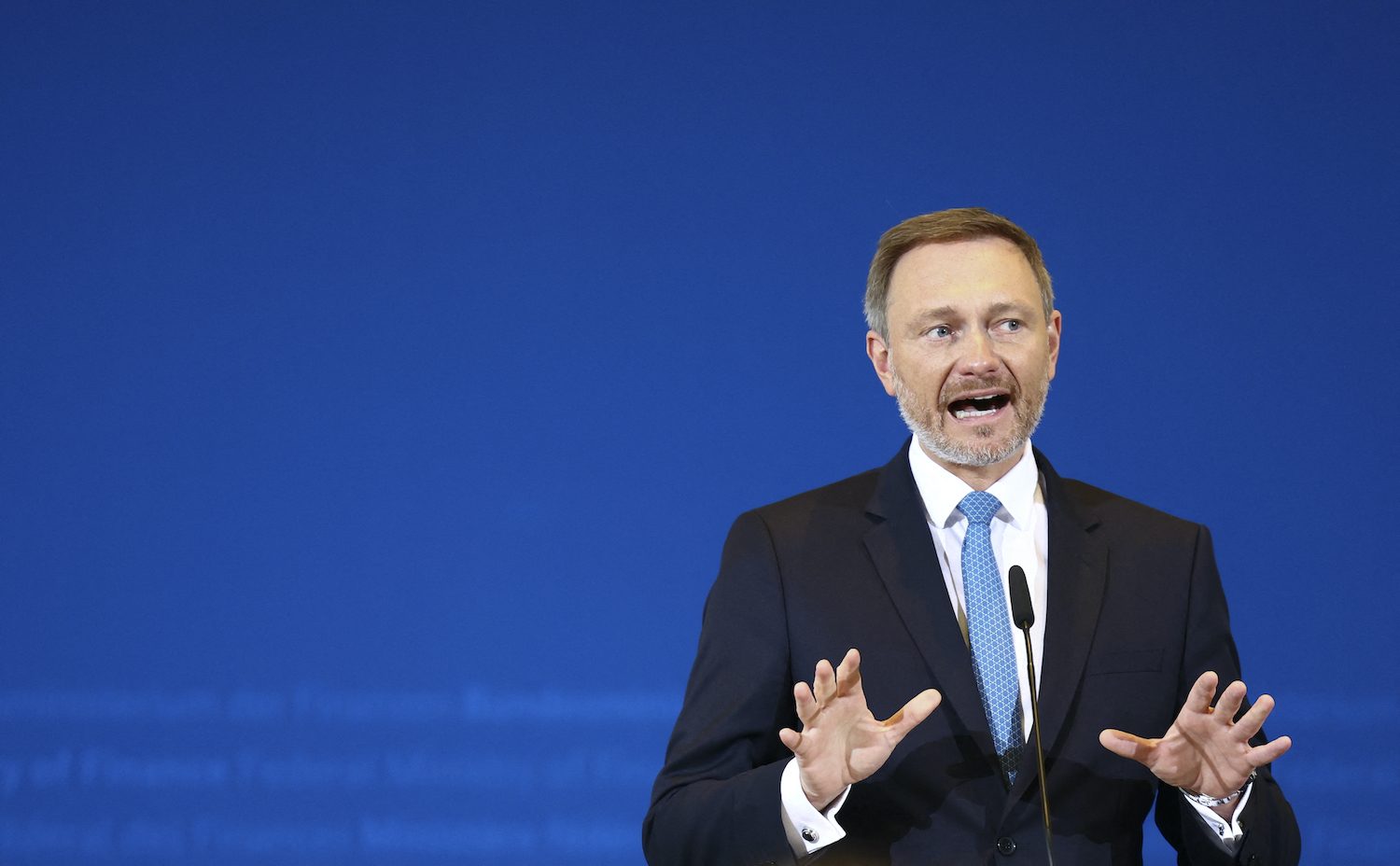 BERLIN, Germany – Germany plans to offer more than 100 billion euros ($108.8 billion) worth of aid to companies hit by fallout from the war in Ukraine, according to a document from the finance and economy ministries seen by Reuters on Friday, April 8.

In the plan, later published by the ministries, the government labeled the aid a “protective shield” for companies affected by the war, whose main concern it said was short-term liquidity – an issue it aims to address with credit instruments.

Under the plan, the government will offer companies of all sizes low-interest, liability-free loans worth an estimated 7 billion euros via state development bank KfW.

In addition, it will offer guarantees on loans of up to 100 billion euros to safeguard companies’ liquidity during energy price spikes.

German annual inflation rose to its highest level in more than 40 years in March as prices of natural gas and oil products soared following Russia’s invasion of Ukraine.

Equity or hybrid capital injections could be an option for particularly relevant companies, the ministries said. For energy-intensive industries, the government plans a temporary cost subsidy.

Lindner described the plan as an “economic shock absorber,” adding that “it deals responsibly with taxpayers’ money.”

Peter Adrian, president of the DIHK Chambers of Industry and Commerce, said Friday’s measures went in the right direction but developments related to the war in Ukraine were so dynamic it remained to be seen whether the aid plans would suffice.

“Above all, energy prices, which have once again risen significantly due to the war in Ukraine, are putting companies in a threatening cost squeeze,” he said in a statement.

A supplementary budget, which Lindner plans to submit to parliament in the coming weeks to reflect the economic impact of the war in Ukraine, would likely have a volume of at least 24 billion euros, he said on Friday.

“Russia must not win the war,” added Habeck, who is also Germany’s vice chancellor. – Rappler.com